Zimbabwe Anti-Corruption Commission in about turn over Cuthbert Dube 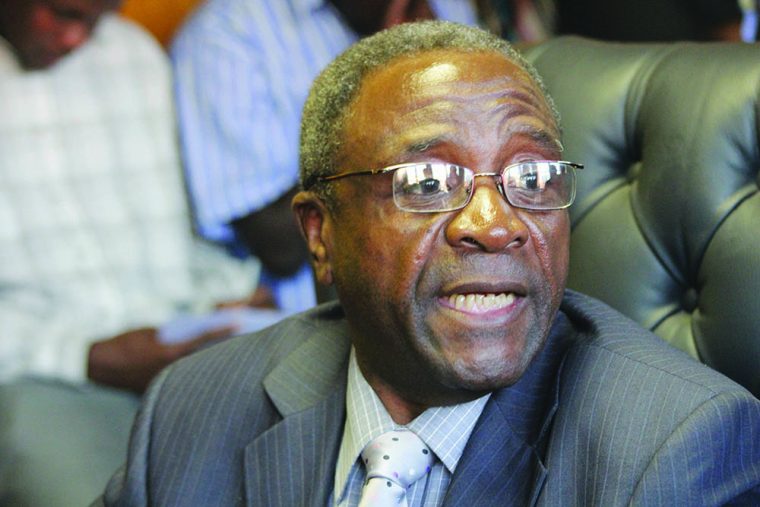 The Zimbabwe Anti-Corruption Commission which recently said that former Premier Medical Aid Society chief executive Cuthbert Dube had no case to answer following reports of lavish salaries and allowances he was paid, now says he has a case to answer.

Cuthbert Dube was earning a hefty salary of $236 000 a month while its members were being refused treatment because the medical aid society could not pay its bills.

According to The Herald, ZACC said Dube was only exonerated because there was no sufficient evidence to pin him down when it wrote to PSMAS. But continuous investigations had revealed that he had a case to answer.

The commissioner in charge of the investigation Goodson Nguni told The Herald: “The letter written was answering specific requirements. ZACC doesn’t have prosecuting powers, whatever evidence we gather is given to the National Prosecuting Authority. In relation to the allegations put into the letter, the response we gave was the one befitting at the particular time. At that particular time it was correct to write like that. Investigations are ongoing and new evidence comes up all the time and we are going to charge people at PSMAS soon. Evidence has come to us, keeps coming to us and we will soon be taking action on that matter.”

The exoneration of Dube has sparked debate about how Zimbabwe handles corruption because most of the high profile cases end up being swept under the carpet or just fizzle out.

Another MP asks why Cuthbert Dube has not been arrested

Cuthbert Dube and the battle against greed