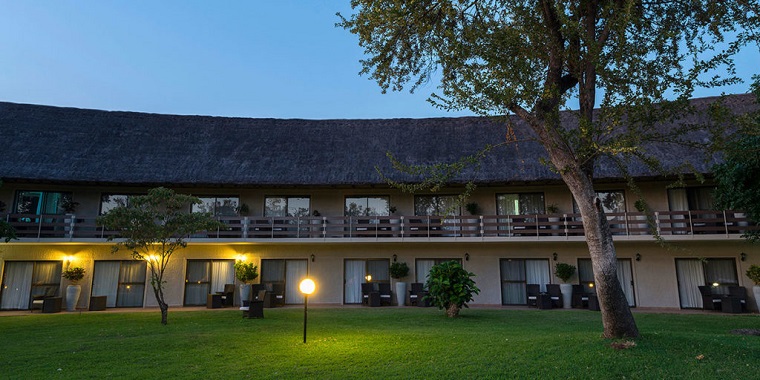 Hotelier Rainbow Tourism Group (RTG) says improved occupancies across the group’s properties drove a 16 percent growth in revenue for the five months to May 2018 to $11.1 million, from $9.6 million last year same period.

Chief executive Tendai Madziwanyika told shareholders at the annual general meeting on Wednesday that occupancies were up to 55 percent from 52 percent last year while market share increased to 28 percent from 25 percent.

The group was profitable going forward after clearing its debt obligations as well investing in room expansion.

“The persistent investment in our product as well as service delivery systems has been the cornerstone of this growth. The company projects an upsurge in both rooms and conferencing business driven by the elections observer’s missions, media and local bodies involved in the elections cycle,” said Madziwanyika.

Revenue Per Available Room (RevPar) was up 20 percent to $42 from $35 during the five months of 2018 while gross profit margin improved to 67 percent from 65 percent.

Madziwanyika said earnings before interest, taxes, depreciation and amortisation (EBITDA) margin grew to 16 percent from 7 percent in 2017, with a target of growing it to 25 percent. The average daily room rate also grew by 13 percent from $67 to $76 for the period under review.

Revenue from foreign business grew 23 percent to $3.66 million from $2.97 million in 2017 on improved foreign arrivals, particularly at A’Zambezi in Victoria Falls, with the foreign component of revenue increasing to 33 percent from 31 percent last year.

The group has lined up several room expansion initiatives at its properties in Harare and Victoria Falls. Shareholders, however, noted that the group has failed to declare dividends for the past six years.- The Source