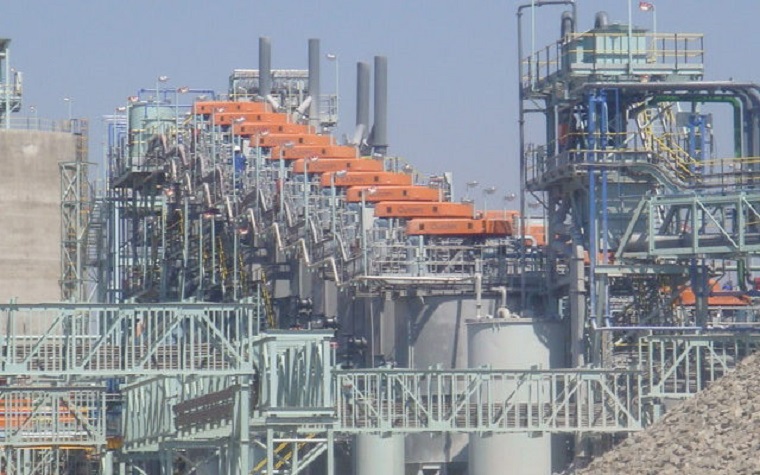 News came out on Wednesday that Zimbabwe signed a  deal with Australia’s Kelltech Ltd for the construction of a platinum refinery at a cost of $200 million.

This comes on the back of efforts to get platinum mining companies to build a refinery or face an export tax of 15 percent on raw platinum exports.

Personally, the deal came as a complete surprise, so I decided to do a bit of digging and here’s what I found:

There are some interesting questions that come from this:

By Gilbert Makore- The Source