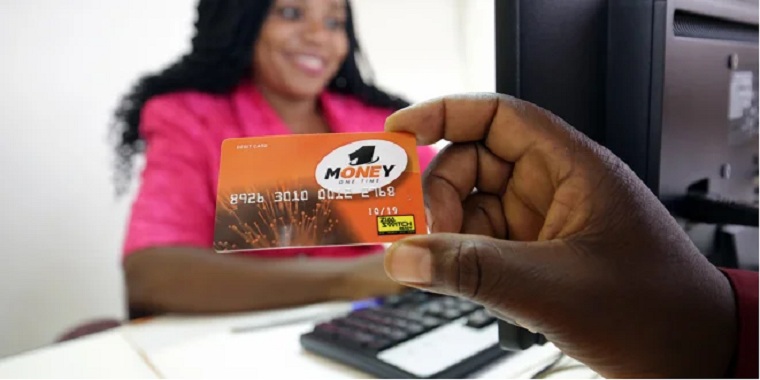 State owned telecommunications services provider, Net One has announced it is scrapping service charges on its mobile money platform, One Money in a move aimed at boosting its market share following a troubling two weeks for its biggest competitor, Ecocash.

Ecocash, which enjoys a lion’s share of over 90 percent of the mobile money market, has in the past two weeks faced serious challenges with its platform following a supposed upgrade that saw its system becoming unreliable thereafter.

Owned by the country’s biggest telecoms network, Econet, Ecocash has had to issue apology after apology following its system failures in the past two weeks and has been on the receiving end of subscriber criticism on social media platforms for failed or incomplete transactions that take a long time to be resolved.

Ecocash has since the November 16 system upgrade, said its services had been fully restored.

At the end of the second quarter of 2019, data from the telecommunications sector regulator showed that Ecocash had 6.64 million active subscriptions, followed by One Money at a distant second, with 335 132.

Having watched its competitor go through the turbulence, One Money in the past two weeks went on an aggressive marketing campaign, pitting itself as the go to and reliable mobile money service provider.

And to incentivise new subscribers to join the network, Net One chief executive Lazarus Muchenje said One Money would effective immediately zero rate all transactions.

“Effective today we have introduced zero rated transactions on all One Money transactions except the statutory two percent tax and the card swipe charges,” he said.

One Money is also aiming at increasing its number of agents across the country.

Mobile money platforms have overtime gained popularity due to their convenience in an economy that is battling bank note shortages.

But the cost of transacting using mobile money platforms has been a major headache for consumers, who feel they are heavily taxed.

“We expect that with these zero charges, the burden on the consumer will be greatly reduced,” said Muchenje who further announced that the network would also give free data to customers who keep a minimum of $500 in their One Money account.

It remains to be seen how the bold declaration will benefit the state owned network which has generally been criticised by subscribers for being generally slow and a bit inefficient when it comes to service delivery.- New Ziana