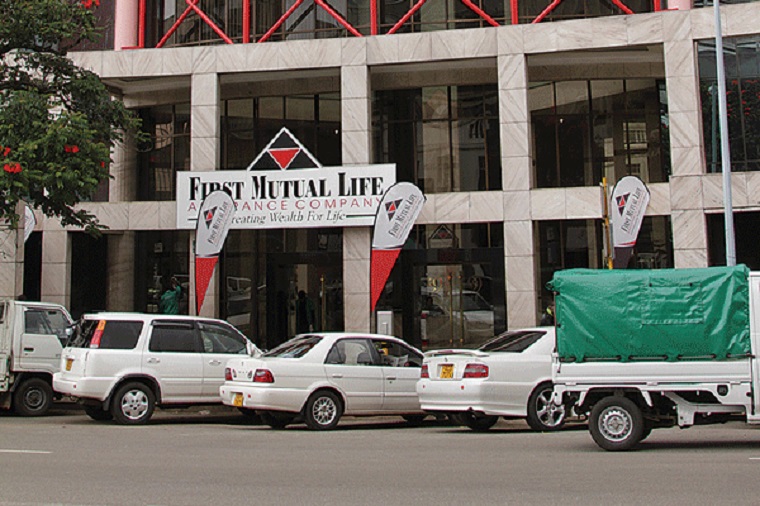 First Mutual Life (FML) reported a 63 percent increase in after tax profit in the six months to June from $2.6 million last year to $4.3 million driven by high returns from investment securities.

Profit on investments increased to $13 million compared to $500 000 in the same period last year.

Life assurance registered a 7 percent increase in GPW to $7.3 million while Health insurance GPW stood at $28.1 million compared to $26 million in the same period last year.

“Operating profit went down 61 percent to $1.6 million due to high agribusiness claims under property and casualty reinsurance business and a higher claims ratio in health insurance business,” Hoto said.

Total expenses increased to $68.3 million from $53.9 million in the same period last year.

The group’s subsidiary First Mutual Properties, formerly Pearl Properties,  posted an after tax profit of $808 000  in the half year from a loss of $1.19 million in the same period last year following a marked improvement in fair value adjustments.

Rental income decreased by 8 percent to  $3.7 million  from $4 million.

Occupancy levels improved from 71 percent to 74 percent as at December 31.

Both the companies did not declare dividend.- The Source