Zimbabwe’s economy is recovering fast but its people don’t realise... 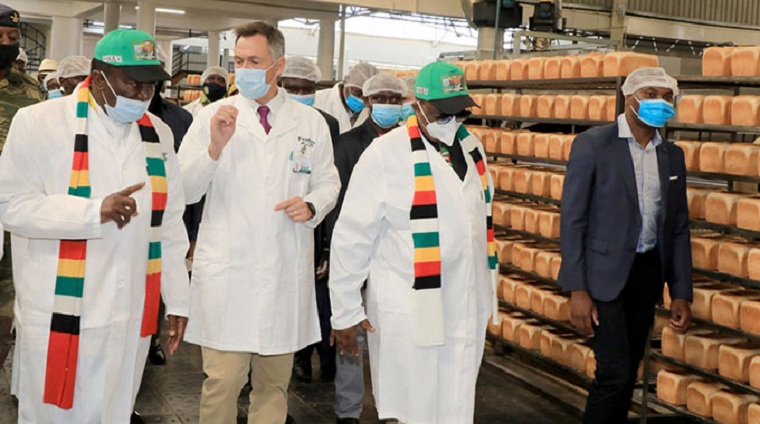 Zimbabwe’s economy is recovering fast but its people have not yet grasped the extent to which the ground under their feet has changed, Economist Eddie Cross, who sits on the Presidential Advisory Council as well as the country’s Monetary Policy Committee, writes on his personal blog

Cross’s sentiments are not likely to go down well with most people who continue to see doom and gloom and strongly believe that the ruling Zimbabwe African National Union-Patriotic Front, especially under its leader Emmerson Mnangagwa, cannot turn around the country’s fortunes.

“It has been my view for some time that the average Zimbabwean has not yet grasped the extent to which the ground under our feet has changed,” Cross writes.

“Two years ago we had a grossly over-valued currency, we were running a massive budget deficit even though we were already in default as a country on our debts. We were importing over 70 per cent of our food and 95 per cent of what you saw in a supermarket was imported. Even before the onset of the Covid crisis our GDP was declining.

“Correcting those problems required painful and extensive surgery – not palliatives. We have not yet arrived at the point where we can say we are back to normal, but just look around you today.

“There is no doubt, that unlike our neighbors to the south and the western world, the Zimbabwe economy is now recovering fast. By the end of December, I have no doubt in my own mind that our GDP will have largely recovered to earlier levels of activity.

“Our inflation rate has been below 4 per cent, month on month, for the past 4 months and I see little chance that it will again spiral out of control in 2021.

“We have no shortages of any kind in the market, our exchange rate has corrected the imbalances that existed in 2018 and is now stable. Our balance of payments is in surplus and we have foreign exchange savings in our bank accounts.

“Whenever can any of us remember a time like this? We have had a rough ride in the past 100 years – let alone the past two decades. In my view, for the first time we have the internal capacity to settle our outstanding debts and once again resume a more normal relationship with the rest of the world.”