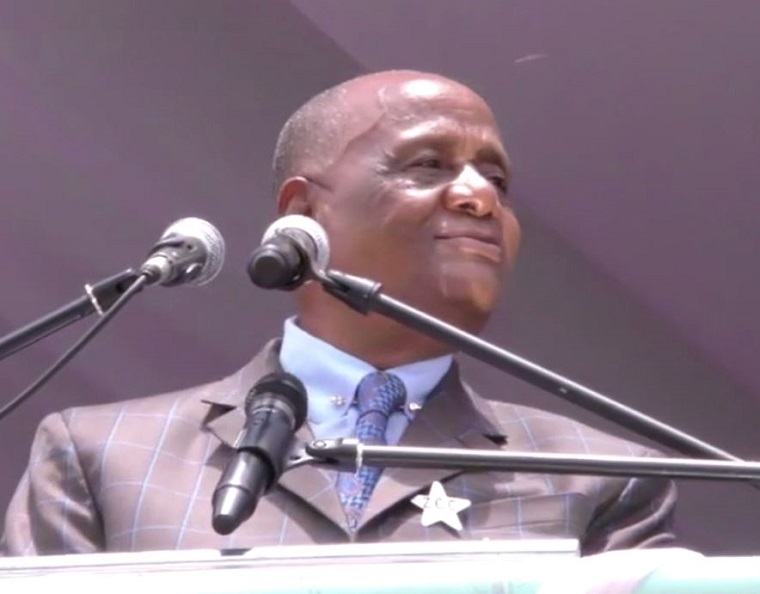 The leader of the Zion Christian Church in Zimbabwe Bishop Nehemiah Mutendi has set the tone for national dialogue in the country by urging the key players President Emmerson Mnangagwa and Movement for Democratic Change leader Nelson Chamisa to emulate their predecessors Robert Mugabe and Morgan Tsvangirai, put aside their differences and talk.

He, however, said there was no need to involve outsiders in the talks if they wanted a lasting solution to the country’s problems.

The talks should also be inclusive and should involve everyone from young men and women to the elderly.

Mnangagwa has called for national dialogue and held his first meeting with leaders of opposition parties on 6 February but Chamisa and National People’s Party leader Joice Mujuru, a bitter rival of Mnangagwa even when they were both members of the Zimbabwe African National Union-Patriotic Front, did not attend.

Chamisa and his party said they could not attend a meeting convened by Mnangagwa because they did not recognise him as President of Zimbabwe because of what they called the disputed presidential elections of last year.

Mnangagwa won the elections and was confirmed by the Zimbabwe Electoral Commission and the Constitutional Court when Chamisa challenged the result but Chamisa insists he won the election.

Mnangagwa did not attend the breakfast prayer meeting organised by Zimbabwe’s churches on 7 February, but Chamisa did. Mnangagwa was represented by Defence Minister Oppah Muchinguri-Kashiri, who is also the Zimbabwe African National Union-Patriotic Front national chairman.

Bishop Mutendi, who delivered the opening address, said he could not understand why it was so difficult for Mnangagwa and Chamisa to talk.