Zimbabweans spend more on DSTV than on raw materials for... 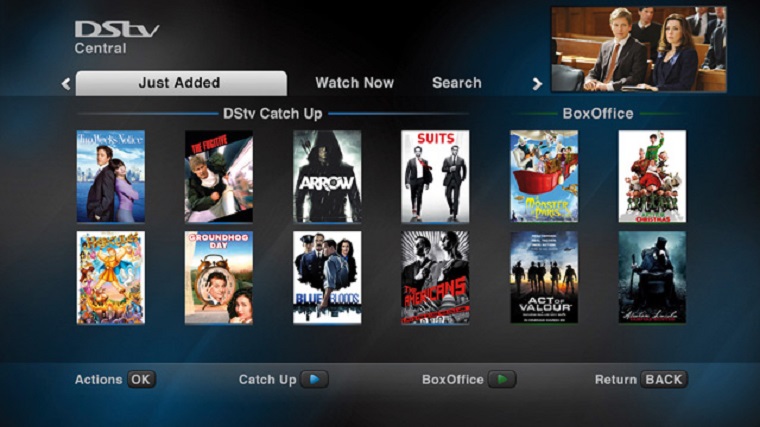 The Reserve Bank of Zimbabwe is to tighten the use of foreign currency after it turned out that Zimbabweans were spending more on DSTV and card transactions than on raw materials to produce cooking oil, for example.

Central bank governor John Mangudya said in his monetary policy statement today that there was need to preserve foreign currency by enforcing market and institutional discipline after it turned out that in the six months to December last year DSTV and other card transaction consumed the second highest foreign currency after fuel.

Mangudya said this measure had been necessitated by the need to ensure that nostro accounts are used for foreign payments and that domestic transactions are settled locally.

“Utilising nostro accounts to settle domestic transactions put unnecessary pressure on the country’s foreign exchange reserves that should ideally be used for international or offshore payments,” he said.

“A substantial amount of the US$206.7 million, for example, for card and DSTV transactions paid through the nostro accounts between July-December 2016 should have been settled locally and thus preserving foreign exchange for raw materials and other foreign payments that include education.

“Use of hard earned foreign currency in this manner is not sustainable for the economy. (This…) calls for market players, especially banks, to exercise discipline and rationality in the distribution of foreign exchange amongst the competing needs of the economy.

“Spending more foreign exchange on DSTV subscriptions than on raw materials to produce cooking oil, for example, is not only counterproductive but also illogical.”