Zimbabwe urged to give renewable energy a chance 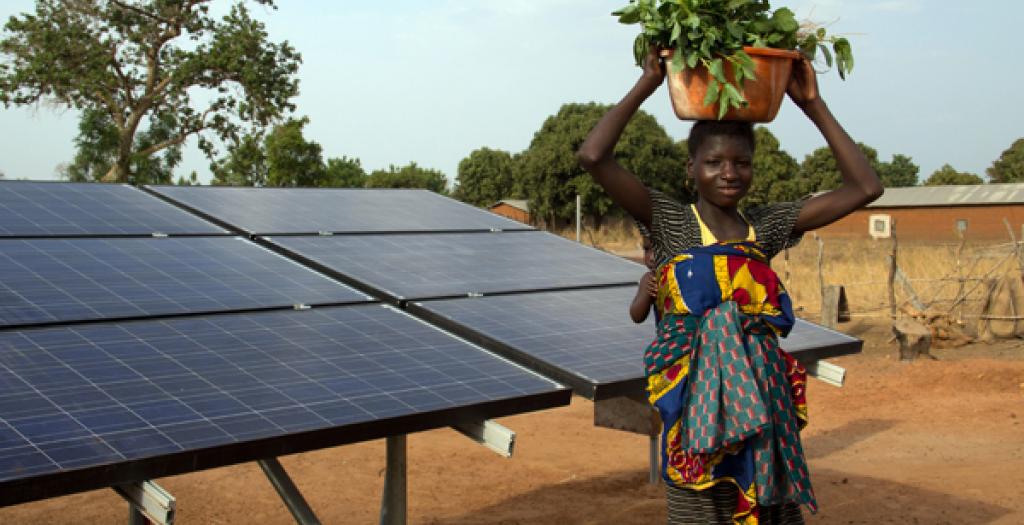 Zimbabwe has the capacity to produce 1 600 megawatts (MW) of electricity from renewable energy resources by 2030, more than its current demand but lacks technology to exploit its resources, Energy Minister, Samuel Undenge said.

“Our country, Zimbabwe is blessed with numerous renewable energy resources , that if well harnessed can supply 10 000 Gigawatt hours (GWh)  of energy per year,” Undenge told a workshop on renewable energy.

However, the country needs to recognise renewable energy technologies as important energy supply options as well as key resources for addressing universal energy access when more than half of its population does not have access to electricity, he added.

“Around 60 percent of this country’s population is still not connected to the national electricity grid,” Undenge said.

The energy secretary, Patson Mbiriri said Zimbabwe’s current thermal and hydro electricity supply is insufficient to meet the country’s electricity demand, with the country reliant on imports from Mozambique and South Africa.

“Renewable energy sources such as solar, biomass, biogas and wind are capable of mitigating our country’s energy shortfall and offer a solution to the challenges brought about by the use of fossil fuels,” said Mbiriri

A consultant, Tendai Marowa said the country is lagging behind in adopting renewable energy resources, adding that  renewable energy  (excluding hydropower) contributed a paltry 1.9 percent  to total electricity consumption in 2015.

He urged the government to give renewable energy projects a national project status and  import exemptions.

“We are setting up a green fund and the purpose of that green fund is to make sure that the private sector can access funding locally for project development and implementation,” Sosten Ziuku, a director in the energy ministry said.- The Source