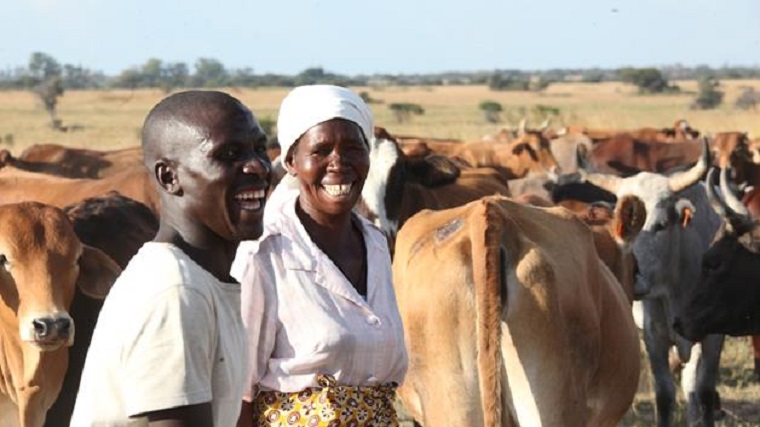 Zimbabwe’s government says it will seek to raise $432 million from the private sector to finance a specialized agriculture farmer support programme.

“The command livestock programme clearly recognises that as in crop agriculture, the production process is a private endeavour, requiring the producers and other value chain players to be highly committed to sustainable supply chains, guaranteeing returns to producer investments,” said Shiri.

Pigs slaughter numbers are also targeted to increase from 170 000 to 250 000, goat slaughter stock from 400 000 to two million and table eggs from 50 million dozen to 70 million dozen over the same period. – The Source