Zimbabwe to mark its fuel to curb smuggling 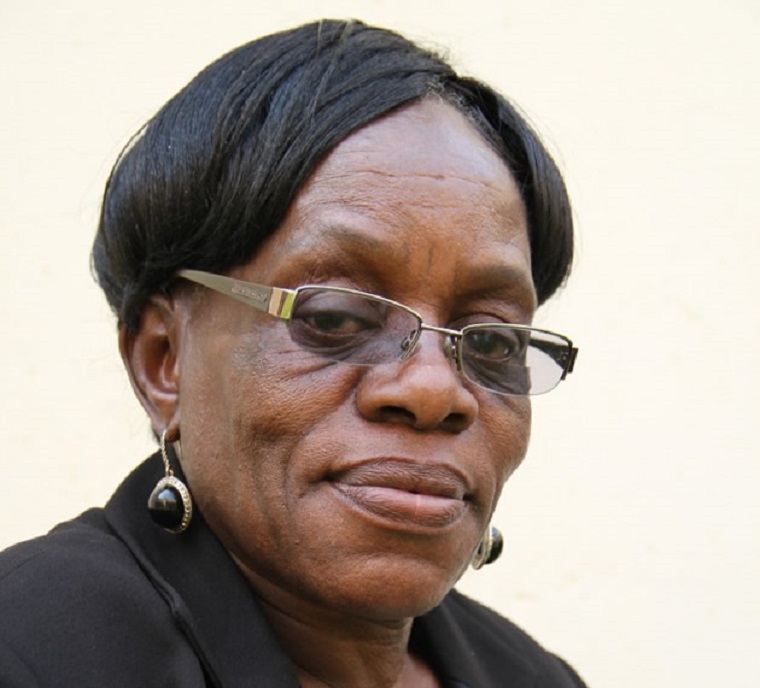 Zimbabwe is planning to mark its fuel to curb smuggling and a fuel marking contractor will be appointed within the second quarter which begins next month.

Deputy Energy Minister Tsitsi Muzenda told the Senate that fuel smuggling was rampant especially in Mutare because of its proximity to Mozambique where cheap fuel was readily available.

Inspections by the Zimbabwe Energy Regulatory Authority in April last year showed that 35 percent of the fuel retail sites operating in Mutare were unlicenced and unlicencable.

Between April and January this year, ZERA closed 14 unlicenced and illegal fuel sites and  sent for prosecution 24 illegal fuel operators.

“Despite these enforcement efforts,” the Deputy Minister said, “the situation of illegal fuel retailing in Mutare continued to worsen as most of the illegal fuel dealers resort to removing their equipment and temporarily deserting the sites only to return later and continue operating after breaking ZERA seals.”

“My Ministry and the Ministry of Finance and Economic Development have developed a Fuel Marking Programme, which is designed to curtail fuel smuggling and adulteration,” Muzenda said.

“Under the programme, all legitimately procured fuel will be marked before it is sold to the end users.  Once the programme is launched in 2017, ZERA will monitor fuel at all retail sites and points of consumption for marking and will prosecute fuel found unmarked or with diluted marker which will be evidence of smuggling or adulteration.

“Operators caught will be referred to ZIMRA for assessment and payment of relevant duties and attendant penalties.

“The Fuel Marking Regulations have been drafted and the Fuel Marking Tender has been approved by the State Procurement Board. It is planned that a fuel marking contractor will be appointed in the second quarter of 2017,” she said.