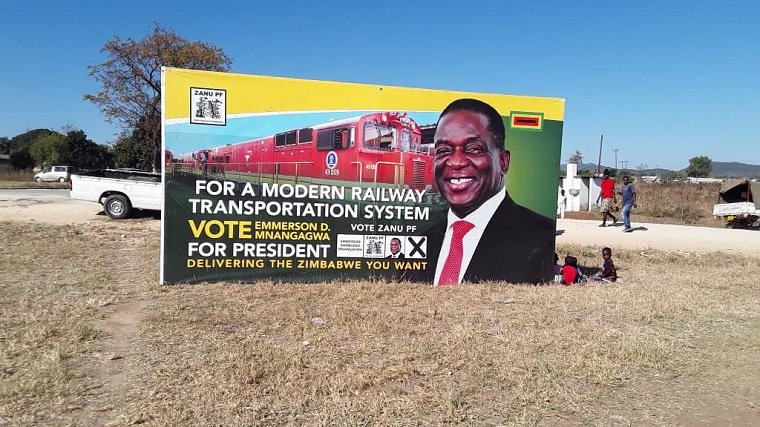 President Emmerson Mnangagwa today announced that Zimbabwe will introduce a new diamond policy to exploit new diamond finds including one in Chivi.

He said this at one of the biggest rallies he has held so far at Mucheke Stadium in Masvingo.

Diamonds and platinum are currently the only two minerals which are not fully open for foreign investment.

There have been calls that they too should be opened if the country is truly open for business.

Zimbabwe’s diamonds have been mired in controversy since their discovery more than a decade ago.

Former President Robert Mugabe sparked a controversy that is still raging today when he said the country had lost diamond revenue of more than $15 billion.

Mnangagwa’s statement was a clear indication that he is confident of winning the coming elections.

He is contesting 22 others with his biggest challenger being Nelson Chamisa of the Movement for Democratic Change Alliance.

But Mnangagwa today brushed off the challenge saying his Zimbabwe African National Union-Patriotic Front will rule for ever.

He also said he would soon be inviting all the political parties contesting the elections to make a pledge for a clean campaign.

He said this plan had been postponed several times because initially he thought there would be six or so parties but he was recently told by the Zimbabwe Electoral Commission that there were 133 registered parties.

The nomination process had, however, separated the serious parties from chancers, so he would soon be calling the meeting.