Zimbabwe to auction diamonds next month- nothing sold last year 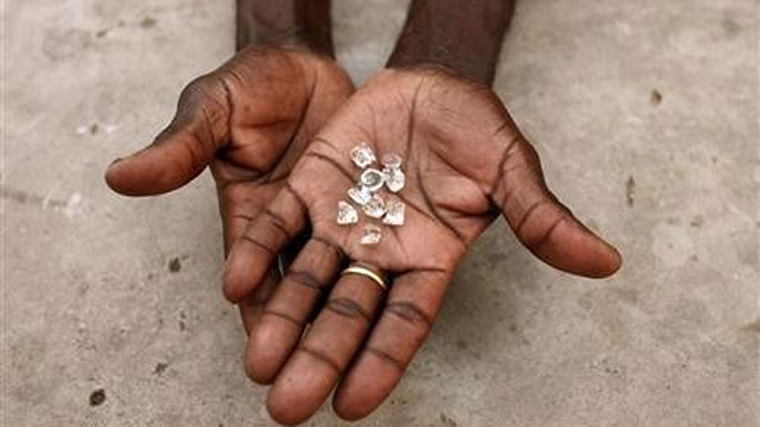 Zimbabwe will hold its first diamond sale of the year in February after failing to hold any in the whole of 2017, Mines Minister Winston Chitando told Parliament.

Diamond production in the southern African nation plunged to 1.3 million carats in 2016 and less than 2 million carats last year from peak levels of 12 million carats, after government kicked out miners from the Marange diamond fields and nationalized their operations.

“In 2017 no diamonds were sold, but the first batch is due for sale in February and the modus operandi which covers accountability will be unveiled,” Chitando said.

This year diamond output is projected to reach 3.5 million carats.

Before its collapse and eventual takeover by government, SMM was the largest producer of asbestos in the region, earning $60 million from exports annually.

“In progress now is the dewatering of Mashaba Mine which has been flooded for a long time, and we expect that it will be de-watered by December,” the Mines Minister said.

The mines were placed under the state-owned mining vehicle, Zimbabwe Mining Development Corporation (ZMDC) in 2008; three years after the government had seized them from Mutumwa Mawere. – The Source