Zimbabwe should promote public-private partnerships to cut dependence on parastatals 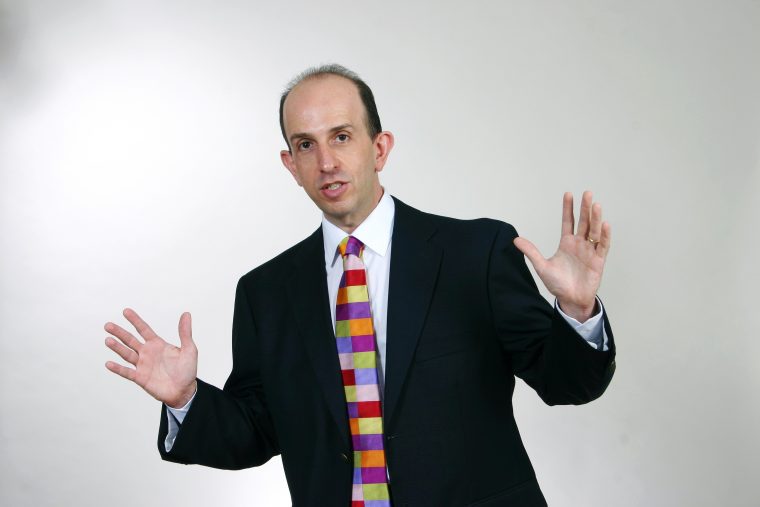 Zimbabwe needs to embrace public-private partnerships and reduce its reliance on parastatals in order to create a good economic environment that attracts more investment, according to an independent economic and political analyst.

“The problem with parastatals is that , where parastatals take so much of the economy and you are over depended on them, you also to a degree , crowd out the private sector,” Silke said.

Zimbabwe has 91 state owned enterprises, many of which are underperforming but are in all key sectors of the economy.

At their peak, state enterprises contributed up to 40 percent of the country’s gross domestic product (GDP), but they have been dragged down by legacy debt, corruption and mismanagement.

Silke said the state has to encourage private sector participation in key areas.

“Talking from my South African experience, parastatals are often run by those who are connected to the leaders not necessarily by the most efficient in the society. Practically you can reverse that here in Zimbabwe and that will be welcome,” he added.

He said the country needs to start investing more in its infrastructure but a debt overhang and external arrears have limited Zimbabwe’s access to financing for development and raised the cost to the private sector of accessing regular international capital markets.

About $5.2 billion of that is in arrears, and leading to a deterioration of relations with major creditors and inhibiting access to new finance.- The Source