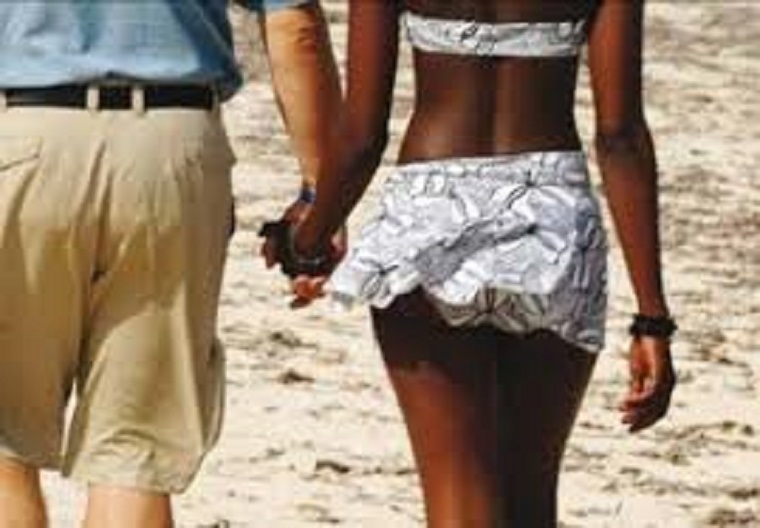 Outspoken legislator Priscillah Misihairabwi-Mushonga dropped a bombshell in Parliament last week when she said 76 percent of the Members of Parliament were living with HIV/Aids and were taking ARVs.

She disclosed the figure during a motion on the abuse of children under the guise of selling sex when she said she was appalled that people were turning a blind eye on the plight of children aged eight to nine years who were being forced to have sex with 60 years.

“You know how selfish we are as a people, when HIV/AIDS started hitting on us, when people started dying, we immediately came up with an AIDS Fund so that we can go and buy drugs for ourselves because we want to live,” she said.

“Seventy-six percent of the people who are sitting in this House are living with HIV/AIDS and are taking ARVs but we are unable to….” She went on before being drowned by interjections, but she insisted her figure was true.

“You are unable to take out a little bit of money and put it aside so that it can be used to take care of these children, it is sad Mr. Speaker. It is sad, I am not saying it to other Members of Parliament only but I speak for myself too, because it is not right that I come and sit here and there is a child who is eight or nine years old and is being raped every day and abused.”

Misihairabwi-Mushonga said the men who were having sex with the “babies” were pedophiles who in other jurisdictions would be blacklisted.

“We need to just arrest 10 to 15 men and put them in jail for the rest of their lives for every man to know that you do not touch a baby,” she said.