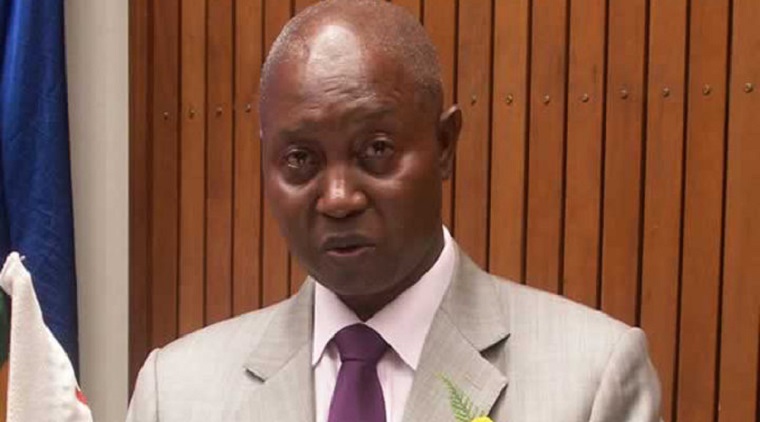 Zimbabwe Revenue Authority (Zimra) commissioner Gershem Pasi, who has been on suspension since last year, has quit the tax agency, its chairperson Willia Bonyongwe said today.

Pasi, together with five other top executives, were sent on forced leave last May after they were implicated in a vehicle import scam.

At the time, ZIMRA said Pasi and the other executives had been suspended to allow the authority to conduct investigations.

“I can confirm that he has resigned. He was undergoing a disciplinary hearing, but he decided to terminate it. The board will meet next week to discuss his perks as we had charges against him,” she said.

Meanwhile, the High Court has also dismissed an urgent application by Pasi who was seeking to have his suspension by ZIMRA to be heard as an urgent case.

In his ruling, Justice Lavender Makoni said the matter was not urgent; therefore it should be struck off the roll of urgent matters.

Pasi was expected to answer to at least 45 charges of alleged abuse of office and misconduct in the hearing, most of which emanated from a forensic audit done last year.

Some of the charges against Pasi are that he allocated himself vehicle allowances to the tune of $374 451 between 2014 and 2015.

He is also accused of drawing $205 000 in  holiday allowances. –The Source

Ed: What happens to the charges? Do they just fall away?