Zimbabwe Police to arrest those still selling goods in US... 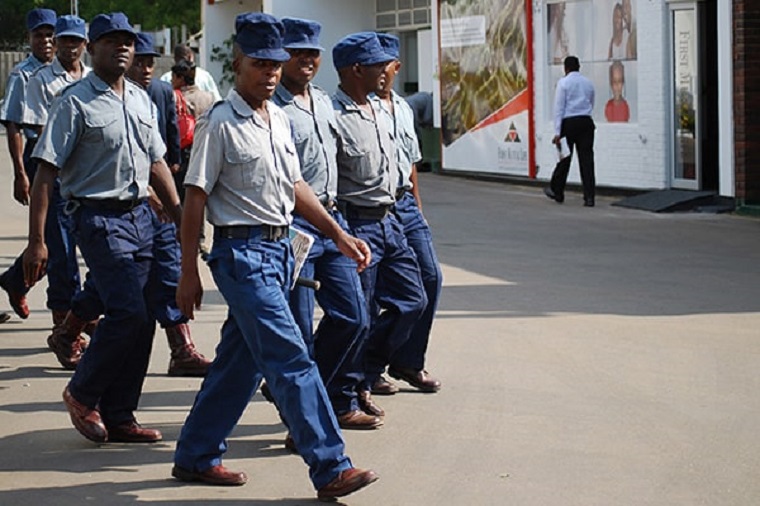 The Zimbabwe Republic Police today warned those still selling goods in United States dollars that they will be arrested.

Zimbabwe discontinued the use of multiple currencies last week saying all local transactions should be in the local currency the Zimbabwe dollar which currently is made up of bond notes and electronic money.

The police also said shops and supermarkets should display prices of their goods so that customers can make informed decisions.

Following calls by activist groups for a week-long stay-away through the social media, police assured people to go about their business promising to offer adequate security.

“Members of the public should feel free to move from one place to another as police are providing adequate security to business, schools, colleges and residential areas,” the ZRP said on its twitter handle.

Zimbabwe had devastating disturbances in January which left more than a dozen people dead after the security forces intervened to stop massive looting that accompanied the protests.

The police statement added: “In the same vein, supermarkets and shops are implored to display commodity prices in order to allow members of the public to access goods and services in an environment which gives them room to plan, coordinate and buy the items freely without any form of manipulation by unscrupulous dealers.

“The ZRP warns all those who are charging commodities in United States dollars that they risk being arrested as the law will be applied without fear or favour.

“Members of the public should report such people to any nearest police station or the National Complaints Desk on telephone numbers 0242-703631 or WhatsApp number 0712800197.”

Prices of goods had become so unstable that most shops had stopped displaying them as they changed every day, and in some cases, twice a day, depending on the exchange rate.

The government stepped in by abandoning the multiple currency regime because prices were declining for those with foreign currency while skyrocketing for those who used the local currency.