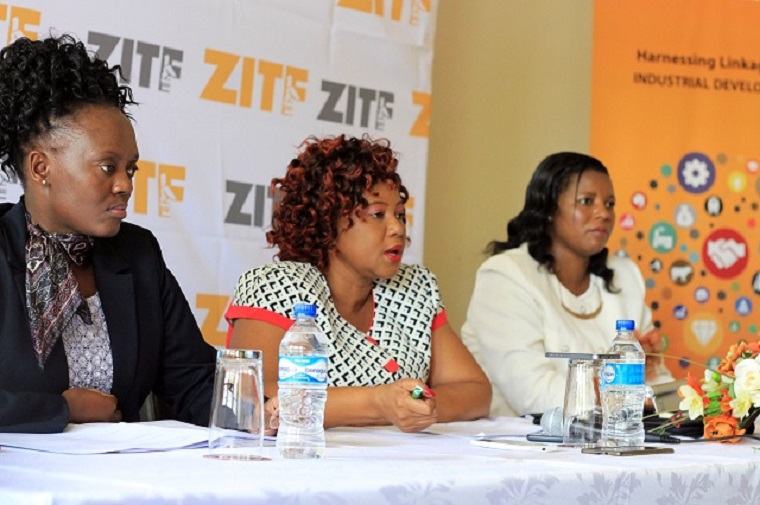 The Zimbabwe International Trade Fair Company (ZITF) yesterday set out an ambitious plan to build a 300-bed hotel and convention centre at its Bulawayo grounds over three years.

Chairperson Ruth Ncube told a meeting in Harare that the reboot includes a push to make ZITF’s exhibition halls an all year round international business hub at a total cost of $11 million.

“We want to take advantage of the demand for hotel accommodation to build a 300 bed hotel to complement the MICE (Meetings, Incentives, Conference and Exhibition) concept and in anticipation of future demand,” said Ncube.

The hotel would be the largest in the city and would enable it to increase exhibitors to its trade fair showcase by 42 percent by 2019.

Ncube said that 85 percent of exhibition space has been sold for this year’s edition and 20 countries have confirmed their participation.

The company is targeting to increase foreign exhibitors from 20 percent of total exhibitors to 30 percent by 2019.

This year’s edition runs under the theme: Harnessing Linkages for Industrial Development and will be held from April 25 to 29.

The ZITF also hosts other exhibitions which include Mine-Entra and WASHen. Ncube said the company plans to expand regional participation in the exhibitions. – The Source