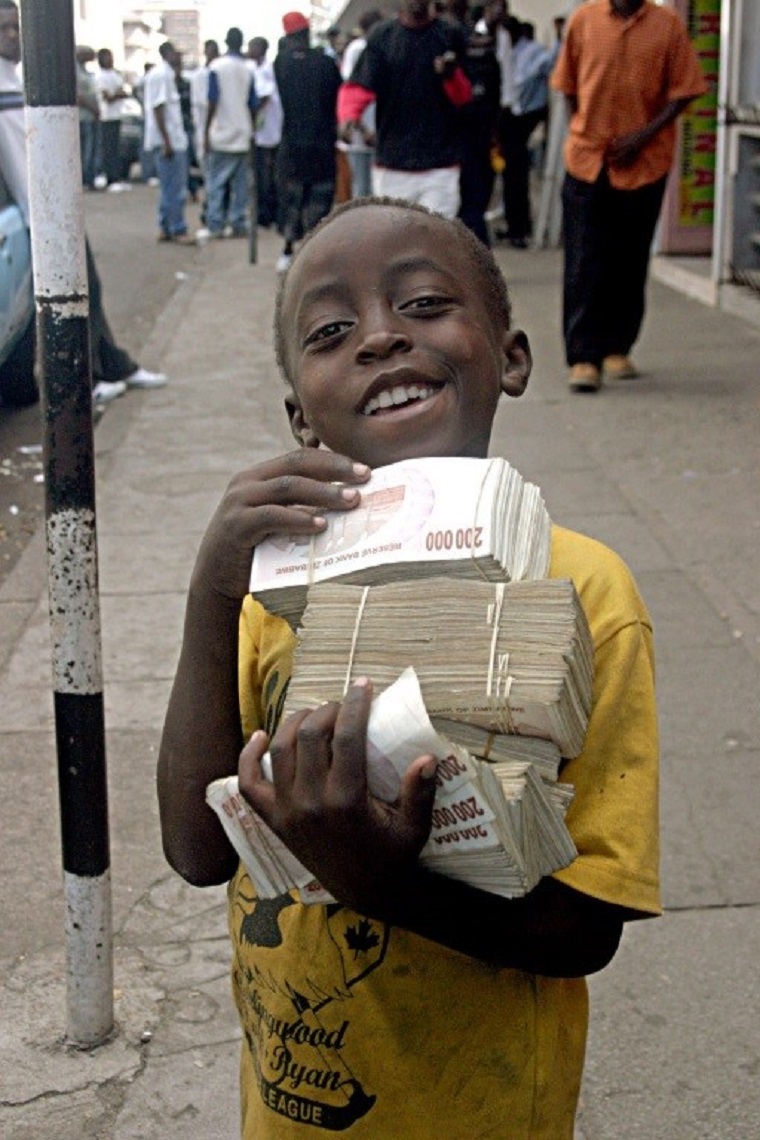 Zimbabwe’s inflation accelerated to a new 10-year high of 56.9 percent year-on-year in January, from 42.09 percent in December, propelled by increases in the price of basic goods and beer, the country’s statistics agency Zimstats said today.

American economist Steve Hanke, however, said it was five times that and stood at 257 percent, the second highest in the world.

Venezuela currently has the highest inflation at 148 107 percent according to Hanke.

He uses the parallel market rate, and in the case of Zimbabwe, the Old Mutual Implied Rate, to calculate his inflation.

Marketwatch, a local website that publishes parallel market rates, put the US dollar at 5.58 on OMIR, 3.75 on RTGS and 3.61 bond today.

Finance Minister Mthuli Ncube said inflation will be down to single digit levels by October.

Inflation shot up from 5.39 in September last year to 20.85 in October after the government introduced new fiscal and monetary measures as part of its austerity programme.