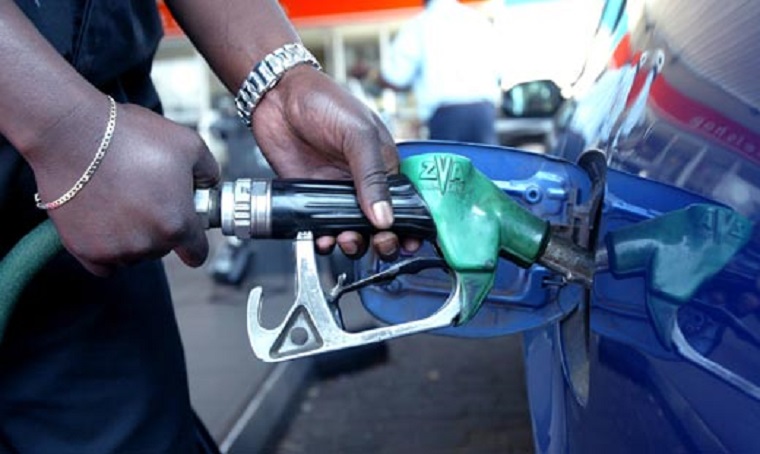 Zimbabwe’s fuel supplies may finally be stabilising judging by the drop in prices at service stations that are selling the precious liquid in United States dollars.

A fuel attendant at one of the service stations said the price would continue to drop and will be down to US$1.05 next week.

This is a clear indication of market forces at play as fuel sold in RTGS dollars becomes increasing available.

Petrol is selling on average at RTGS$5.02 which is now less than a United States dollar.

The US dollar was today trading at RTGS$5.86 meaning that fuel was selling for 85.67 US cents while that being sold in foreign currency is going for RTGS$6.74.

President Emmerson Mnangagwa demoted Energy Minister Joram Gumbo last month and replaced him with Fortune Chasi who has warned fuel suppliers who overcharge or hoard fuel in anticipation of higher prices that their licences will not be renewed when they expire.

The government has also threatened to deal with fuel cartels which have been capitalising on the cheap foreign currency they were getting from the Reserve Bank of Zimbabwe.

Those selling fuel in foreign currency could also be trying to offload as much as possible as Mnangagwa has announced that the country will be introducing its own currency before the end of the year and all local transactions will have to be in the local currency like what happens in all other countries.

Economist Eddie Cross, a former Movement for Democratic Change policy advisor, who is now on the president’s advisory council, says that Zimbabwe’s local currency will be the strongest in the region.

He told the Zimbabwe Broadcasting Corporation that the interbank rate of the RTGS dollar will strengthen against the greenback as the current rates are purely speculative.

“The fundamentals are now in place. We have a fiscal surplus. We have a balance of payments surplus. People laugh at that but it’s true, we are accumulating foreign currency at the rate of about US$100 million a month,” Cross said.

“There is no reason why the exchange rate should be running the way it is. That is being fuelled by speculation and by people who are deliberately trading the currency up. And I hope that measures which will be adopted shortly to govern the interbank market will in fact correct that.

“We are confidently expecting that exchange rates will strengthen significantly in the next month or so. And people who are trading up here at eight or nine to one are going to get hurt and we think they deserve to be hurt because what they are doing is not right.”