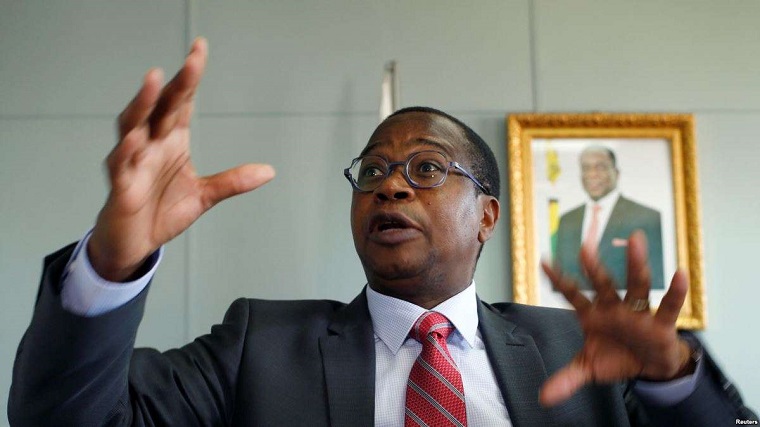 Finance Minister Mthuli Ncube, always optimistic about the country’s growth despite a stagnant, if not deteriorating economy, today said Zimbabwe’s future is an exciting one.

He said that although annual inflation remained high, he was optimistic that this would be addressed so that investment can flow into the country.

“Zimbabwe’s economy will overcome the numerous hurdles which lie before us on the path towards prosperity,” Ncube said in a statement today.

His statement came amid reports that the country was slowly re-dollarising because business had lost confidence in the local currency which was reintroduced last year after a decade of using multiple currencies dominated by the United States dollar.

Ncube has vowed that there is no going back on the local currency as this is the only way to revive the country’s economy.

“These obstacles are patent, and in some cases potent. But with hard work, proper planning, and monetary and fiscal discipline, Zimbabwe will get out of the current economic rut,” he said.

“Some of these challenges are out of our control. Take Cyclone Idai in March of last year for example. The extreme weather phenomenon destroyed lives and livelihoods.

“This meteorological mess was followed by another, as drought struck across our lands. Food output has thus been severely hampered by these outside forces; and we have been left with no choice but to subsidise, import and rely on help from the international community to avoid a total crisis.

“While there were some real achievements in 2019, including a balanced budget for the first time in living memory, we have a commitment to subsidise where necessary to make sure our nation is fed.”

He said that as the country moved into 2020, it must continue to learn from these “unknown unknowns”.