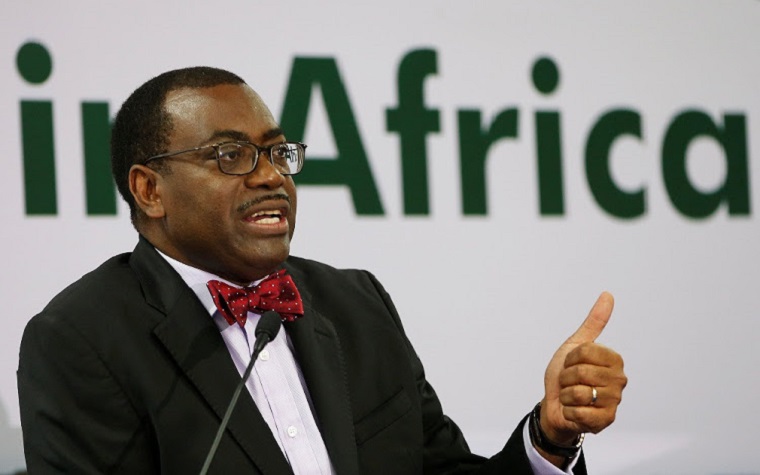 Zimbabwe’s economy will grow by 4.2% in 2019 and 4.4% in 2020, the African Development Bank forecasts, but the country must liberalise the exchange rate and tame deficits if it is to see “meaningful” recovery.

The economy performed better than expected in 2018, expanding by an estimated 3.5%, driven by agriculture, supported by relatively peaceful elections, AfDB says in its African Economic Outlook for 2019, released yesterday.

AfDB says Finance Minister Mthuli Ncube has “adopted and is implementing prudent fiscal policy underpinned by adherence to fiscal rules”. But it said Zimbabwe has a lot to do if it is to realise significant growth.

“Cash shortages and the three-tier pricing system coupled with foreign exchange shortages continued to constrain the goods and factor markets,” the report says.

The current account deficit was an estimated 3.7% of GDP in 2018, with merchandise imports continuing to exceed exports, putting pressure on foreign exchange supplies and making it critical to diversify exports.

AfDB lists areas that Zimbabwe needs to address for businesses to thrive.

Shortages of essential goods, such as fuel and consumer goods, remain the major threats to any meaningful economic recovery.