Zimbabwe economy to contract by up to 6.5% this year 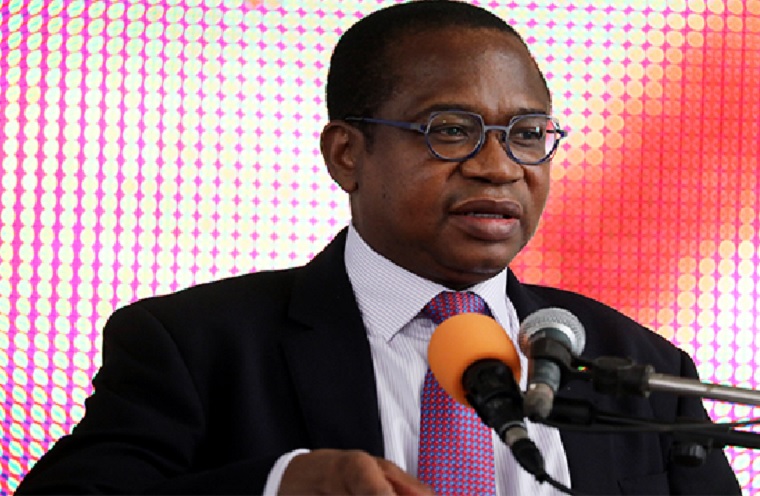 Zimbabwe’s economy is expected to contract by between 3 percent and 6.5 percent, with a rebound in gross domestic product (GDP) growth expected next year, latest data from government shows.

According to the Ministry of Finance and Economic Development’s 2020 pre-budget strategy paper, the economic decline was a result of a cocktail of factors, chief among them drought, shortages of foreign currency, electricity, and fuel which are constraining industry operations.

At the end of last year, it had been estimated the economy would grow by 3.1 percent this year.

“The economy is therefore projected to underperform by as much as -3 percent to -6 percent in 2019,” the ministry said.

“The sectors projected to slow down include electricity and water, agriculture and mining, with all other sectors being also affected through close linkages.”

At -19.3 percent, the electricity and water sectors will record the sharpest drop followed by agriculture at -16.3 percent.

Besides internal and other exogenous challenges, government contends that the economy’s performance is constricted by western sanctions, which have blocked access to concessionary international funding and scared foreign investors from venturing into the country.

In the past two decades, the sanctions are estimated to have cost the economy in excess of over US$100 billion.

Citizens have borne the brunt of the decline in economic performance which has been occasioned by a hike in prices of goods and services, as inflation slowly wiped the value of the local currency.

A rebound in GDP growth is only expected in 2020, with the economy expected to grow by an ambitious 4.6 percent, improving in 2021 to 7.2 percent.

It is hoped the country will record an improved rainfall season which should enhance agriculture production and electricity generation, with trickle-down effects to the rest of the economy.

“Implementation of reforms outlined in the TSP (Transitional Stabilisation Programme) is on course, with notable milestones on fiscal consolidation, monetary policy restoration, liberalisation of the foreign exchange market, structural and governance reforms, re-engagement, investment promotion and support for the productive sector,” the ministry said.

“These reforms, present a strong foundation for economic rebound in 2020 and beyond.”-New Ziana