Zimbabwe dollar could end the year at 10:1 against the... 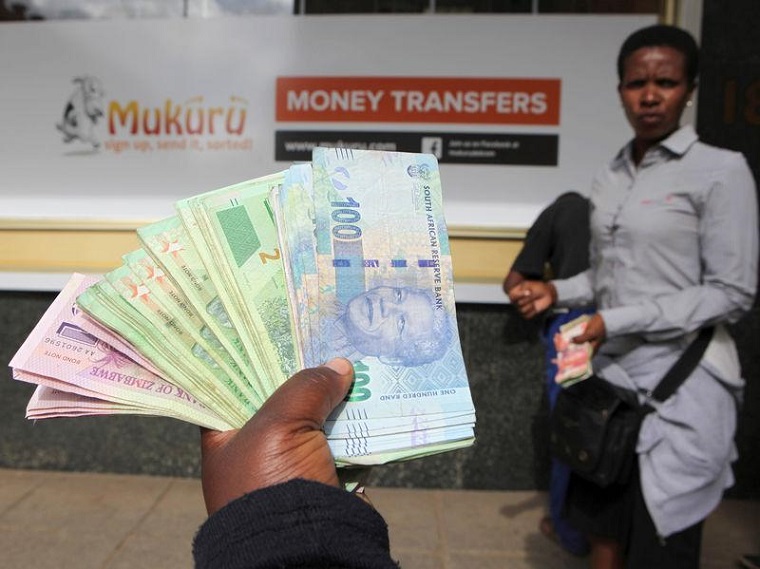 Ever optimistic economist Eddie Cross, who is also a member of the Monetary Policy Committee, says the Zimbabwe dollar might initially drop to 22:1 on the interbank market but it is possible it might end the year at 10:1.

Effiel Ncube of the National Consumer Rights Association, however, did not agree. He said the Zimbabwe dollar could fall to 500:1 against the South African rand which is currently trading at 16:1 against the United States dollar.

“These measures should bring the rate down – how much is impossible to say,” Eddie Cross said. “But I think 10 to 1is possible later this year. I would be very happy if we came down to 22 to 1 next week.”

“A managed floating exchange rate system works where there is production and where there are reserves to back up the local currency,” he was quoted by the Daily News as saying.

“Zimbabwe has none of those and what we are going to see is the exchange rate shooting up, thereby resulting in an increase in the prices of basic goods and services.

“Honesty, when market forces are at work, the Zimbabwe dollar is likely to drop to 500 against the rand and other currencies because what the interbank rate has been doing is to overvalue the local currency.”

The interbank market rate remained at 18.1 to 1 today but the black market rates went down to 41:1 for electronic money and 30:1 for cash according to Marketwatch.

Cross has always argued that the exchange rate will appreciate if the central bank allows the market to operate transparently.

Two weeks ago, he said that the country was on the right path and asked why Zimbabweans were complaining so much.

He received a bashing for this comment which was on his personal blog with most people accusing him of singing for his supper.

Although now a member of the Monetary Policy Committee which is chaired by central bank governor John Mangudya, Cross has accused Mangudya on several occasions of frustrating Mthuli Ncube’s efforts to turn around the economy.