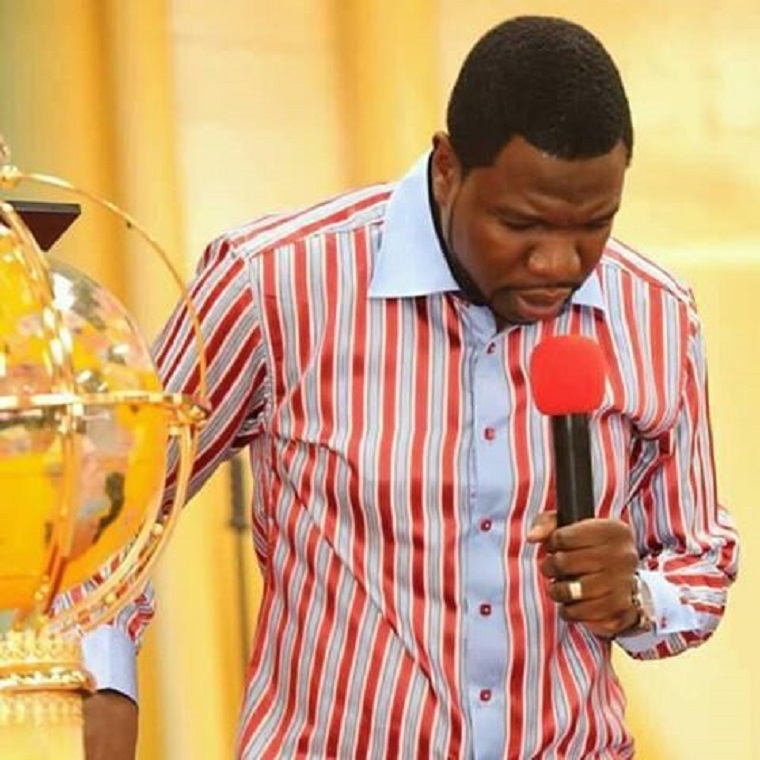 The Zimbabwe Association of Doctors for Human Rights (ZADHR) has called on the government to publicly censure Prophet Walter Magaya on his claim to have found a cure for AIDS and to investigate the safety of the herbs he claims to have.

Magaya, of the Prophetic Healing and Deliverance ministries, told his followers yesterday that his company Aretha Medical with the aid of an Indian company, had discovered a herb called Aguma which could boost the immune system and treat cancer.

He said that he had registered Aguma as a supplement and had approached the government to carry its own tests on the herbal medicine.

“When I approached the government, their response made me feel that they were ready to support us,” he was quoted by The Herald as saying.

“Government will carry out its own research and is summoning a local research board to bring in people who are HIV-positive and take statistics on people taking Aguma.

“They will test it for any threats to health, its efficacy, side effects among many other things and have the final say. But we are happy with the research findings made in India.”

Magaya said he had tested the herb on humans and they were cured in 14 days.

“I was offered US$56 million by an American company for me to show them the Aguma plant, I turned them down,” he reportedly said.

ZADHR, however, today said it takes great exception to the claims by Magaya.

“ZADHR acknowledges the prophet’s right to freedom of worship and his entitlements to his beliefs. However, it is the conviction of ZADHR that any claims to cure HIV must only be made in the presence of irrefutable scientific evidence that is obtained through proper and ethical research methodologies,” the association said.

“Such unverified claims have the potential to increase the number of Anti-Retroviral Therapy defaulters, increased risky behaviour practices and exposure to potentially harmful side effects of the herbs.”

The association said Magaya should publicly reverse his claims that he has a cure for HIV and AIDS as there is no empirical research that proves his claims.

It said the Minister of Health Obediah Moyo should publicly censure Magaya and institute an investigation into the safety of the herbs he claims to have.

The doctors said the National AIDS Council and all other HIV related civil society groups should warn the public about the potentially disastrous effects of these unverified claims.

“Provision of accurate health information is a key pillar of the constitutionally enshrined right to health and ZADHR is saddened by this incident,” the association said.