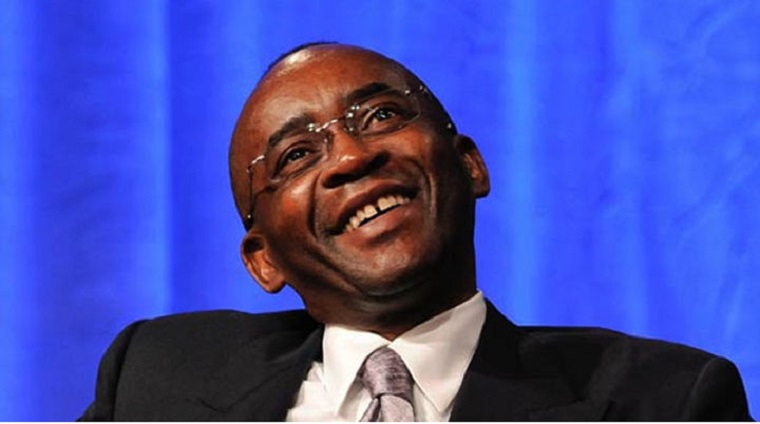 Recently, the Broadcasting Authority of Zimbabwe barred Masiyiwa’s Kwese TV from broadcasting in the country.

In a statement, ZCTU secretary general Japhet Moyo said while the labour union condemns the government for denying Masiyiwa a television broadcasting licence for his Kwese TV, he should end bad treatment of his Zimbabwean workers.

“Masiyiwa’s businesses are characterised with alarming work deficits, depriving workers of their fundamental rights. The nature of contracts that these companies are dangling to employees smacks of cold –blooded capitalism. They have introduced precarious volunteer contracts, in clear disregard of the sanctity of work relations where they treat workers as helpers instead of stakeholders in the employment relationship,” said Moyo.

ZCTU also accused Masiyiwa’s Econet and Steward Bank for leading the revolt against labour rights by refusing to compensate workers who were retrenched in 2015 following the infamous High Court judgement.

“While the ZCTU feels for Masiyiwa on the injustices that he is being subjected to, we also ask him to take a deep introspection on his conduct of union busting, threats and dismissal of workers who attempt to organise and defend their rights and take corrective measures before seeking empathy and preaching the gospel which he does not practice,” he said.- The Source