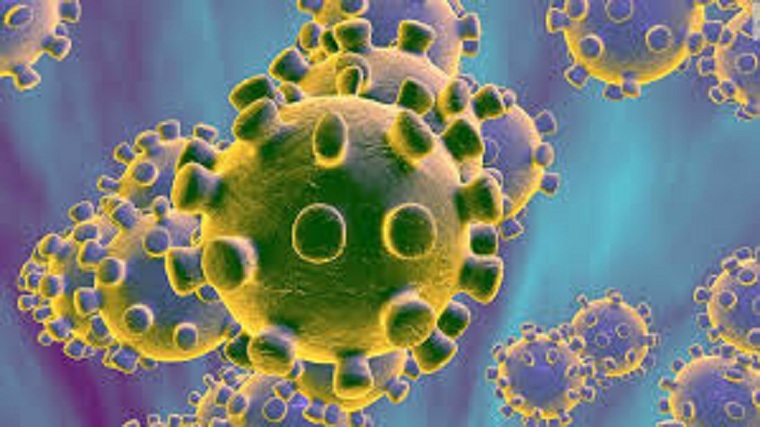 Zimbabwe has confirmed its second coronavirus case, this time in the capital Harare.

Minister of Health Obadiah Moyo said the case involves a male Harare resident who travelled to New York in the United States on 29 February and returned to Harare on 9 March via Johannesburg.

“He started exhibiting mild symptoms (flu-like illness) on the 12th March 2020 which progressively got worse on the 19th March 2020,” Moyo said.

“He consulted with his doctor who advised him to self-isolate at home. The doctor alerted the local COVID-19 Rapid Response Team that immediately went to assess him and recommended that he continues with the self-isolation at home. Specimens were collected and sent to the Reference lab for testing.

“Yesterday evening, he developed severe respiratory distress and after stabilisation at home, was admitted for isolation and clinical management at Wilkins Hospital.

“The Reference lab confirmed his COVID-19 positive results early this morning. Our teams are now engaged in contact tracing and as with the first case, are being assisted by the patient himself.”

The first case was reported in Victoria Falls.

Movement for Democratic Change leader Nelson Chamisa today said two cases had been confirmed in Harare and drew fire from some of his twitter followers that he should leave such announcements to the ministry.

Asked how sure he was, Chamisa said the information had been “100%verified”.

The MDC later issued a statement saying the announcement of coronavirus cases should not be left to the Zimbabwe African National Union-Patriotic  Front alone.

“We have noted with concern that central government wants to proscribe local authorities from going public about cases of Covid-19,” the party said.

“Local authorities and councils are at the coal face of primary health care across the length and breadth of the country and in the urban areas.

“There is nothing anomalous about councils going public about  cases of Covid-19 in the health  facilities under their jurisdiction, considering that we have before us a dire challenge that  has not only become a threat to human lives but has stretched the capacity of health care systems across the world.

“Zanu PF should know that this is no longer a partisan issue but a matter of life and death that knows no race, region, tribe nor party card.

“The same government that insists that it be informed first took three days to respond to Cyclone Idai. We have also not forgotten that it is the same government that killed people on August 1 2018 and in January 2019, not to mention the slow genocide taking place under its watch in our hospitals because we have in charge a regime that simply doesn’t care about the sanctity of human life.

“We cannot politic around an issue of human lives.”