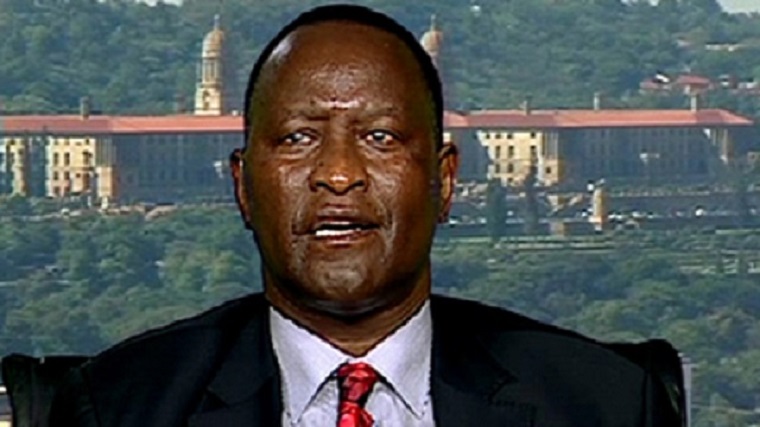 According to the Herald Moyo served as the Executive Secretary of the African Union Committee of Intelligence and Security Service in Africa in Addis Ababa, Ethiopia, before being appointed as Zimbabwe’s ambassador to South Africa.

Moyo replaces Happyton Bonyongwe who served for less than a month as the country’s Justice Minister when former president Robert Mugabe reshuffled his cabinet in October.

The post was previously held by Emmerson Mnangagwa who was also the country’s Vice-President.