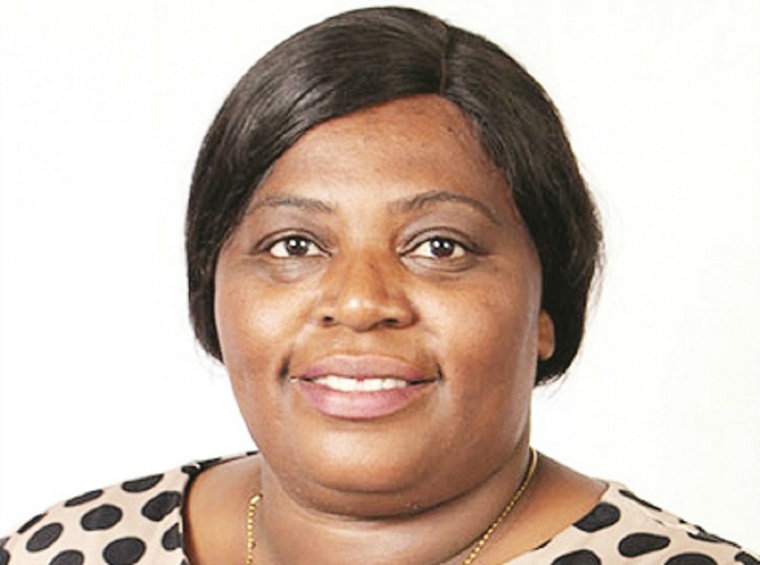 Zimbabwe has finally sealed a salary agreement with civil servants which will see the lowest paid employee earning $570 a month from next month.

The government and the civil servants unions agreed to a cost of living adjustment package of $400 million which will operate from 1 April to 31 December.

Under the package civil servants will receive $129, each, a month across the board.

Civil servants have been threatening to strike since the beginning of the year but there were divisions following the government’s policy of “no work no pay” which was first applied to doctors when they embarked on a 40-day strike and also on teachers whose strike lasted less than two weeks.

According to the agreement, the lowest paid worker will see his or her salary increased from $441 to $570.

Negotiations for a salary review will continue possibly in June, according to the Herald.

He also insisted that any salary or cost of living adjustments will have to fall within his 2019 budget as he has embarked on a cost cutting exercise which has seen the government operating on a surplus since October last year.

Ncube is now working on addressing inflation which has been on the rise since October and now stands at 59.39 percent. He says it should go down to single-digit level by the end of the year.