Zhuwao says those who demonstrated against Kasukuwere are idiots, Mnangagwa... 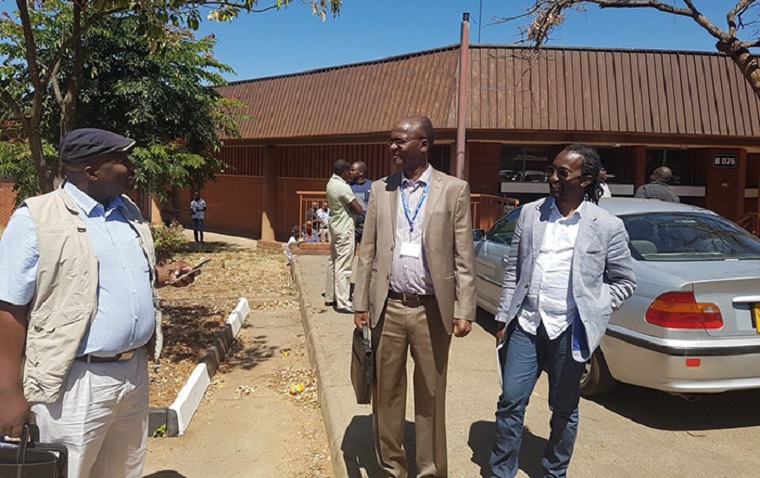 He also said Vice-President Emmerson Mnangagwa misfired when he said factionalism was healthy for the party as it was fumigating itself.

The party’s 10 provinces expressed a vote of no confidence in Kasukuwere accusing him of organising parallel structures to oust Mugabe.

So far no action has been taken against Kasukuwere but the party commissioned a four-member team to investigate his case and has prepared a report which has not yet been released.

The party’s politburo is meeting on Wednesday to discuss, among other things, Kasukuwere’s case.

Zhuwao is a member of the G40 faction of ZANU-PF together with Kasukuwere and Higher Education Minister Jonathan Moyo.

Kasukuwere has claimed that those calling for his ouster are actually telling Mugabe to go but are just using his (Kasukuwere’s) name.

In an interview with the privately-owned Standard, Zhuwao said those who had issues with Kasukuwere turned what was supposed to be a local issue for Mashonaland Central into a national issue.

“That was idiotic and nonsensical,” he said.

“It was foolishness of the worst order.

“I am a member of the PCC [provincial coordinating committee) for Mashonaland West.

“What the province did was stupid and that particular PCC was called for on a day we had cabinet and I couldn’t attend but otherwise I was going to tell the chairman and all those who were pushing this nonsensical idea that they are being foolish and still continue to be foolish.”