Zhuwao says Mnangagwa will not get 15 percent of the... 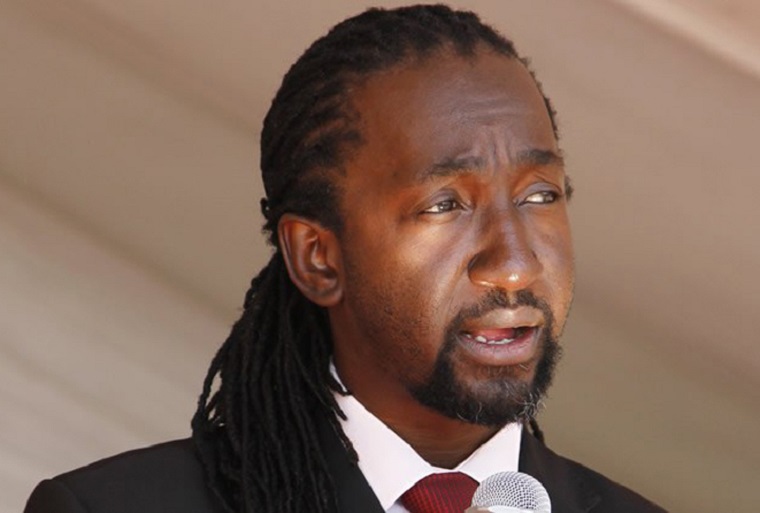 Former president Robert Mugabe’s nephew Patrick Zhuwao says President Emmerson Mnangagwa  is so unpopular that he will be thoroughly beaten at the next elections and will be lucky if he gets away with more than 15 percent of the votes.

He told the Voice of America’s Studio 7, a propaganda station that was originally started to be a surrogate of the Zimbabwe Broadcasting Corporation, that Mnangagwa was unelectable that is why he had assumed power through the use of force.

Mnangagwa came to power on 24 November after military intervention which forced Mugabe to resign when Parliament was already in the process of impeaching him.

Zhuwao, who was speaking from an undisclosed location, said he could not disclose where he was because he feared for his life.

He refuted reports that he accompanied his uncle when he returned to the country on Thursday after a medical check-up in Singapore, but said he came in and out of the country quite often.

He had no plans to return to Zimbabwe but would do so one day because the Mnangagwa regime was not going to last.

He said he was out of the country in Argentina when the military took over but two military vehicles went to his farm and harassed his wife and workers so much that some 13 workers he had recruited from Zvishavane walked all the way from Darwendale to Chegutu on foot before they were given money for transport through Ecocash.