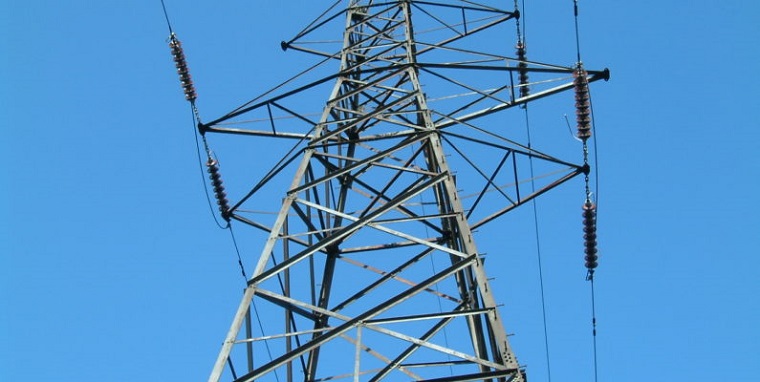 Zimbabwe Electricity Supply Authority (ZESA) workers are demanding a 50 percent salary increment citing a rise in the cost of living and the payment of more than $100 million in outstanding salaries.

ZESA Holdings, which has around 7 000 employees owes its workers more than $100 million salaries accrued from the SI 50 of 2012,Collective Bargaining Agreement, which demanded the power utility to pay its workers according to seniority and qualification.

There has been an increase of commodity prices in the country due to liquidity constraints to settle foreign payments; and workers say their salaries should match rise in cost of living.

“The union has put in a modest demand of 50 percent cost of living adjustment in order to cushion workers of the rising cost of living. The demonstration sort to warn ZESA that it should adjust employees’ salaries or face collective job action,” said general secretary of National Energy Workers Union of Zimbabwe Thomas Masvingwe. – The Source