Workers at Hwange treated like slaves paid in bricks as... 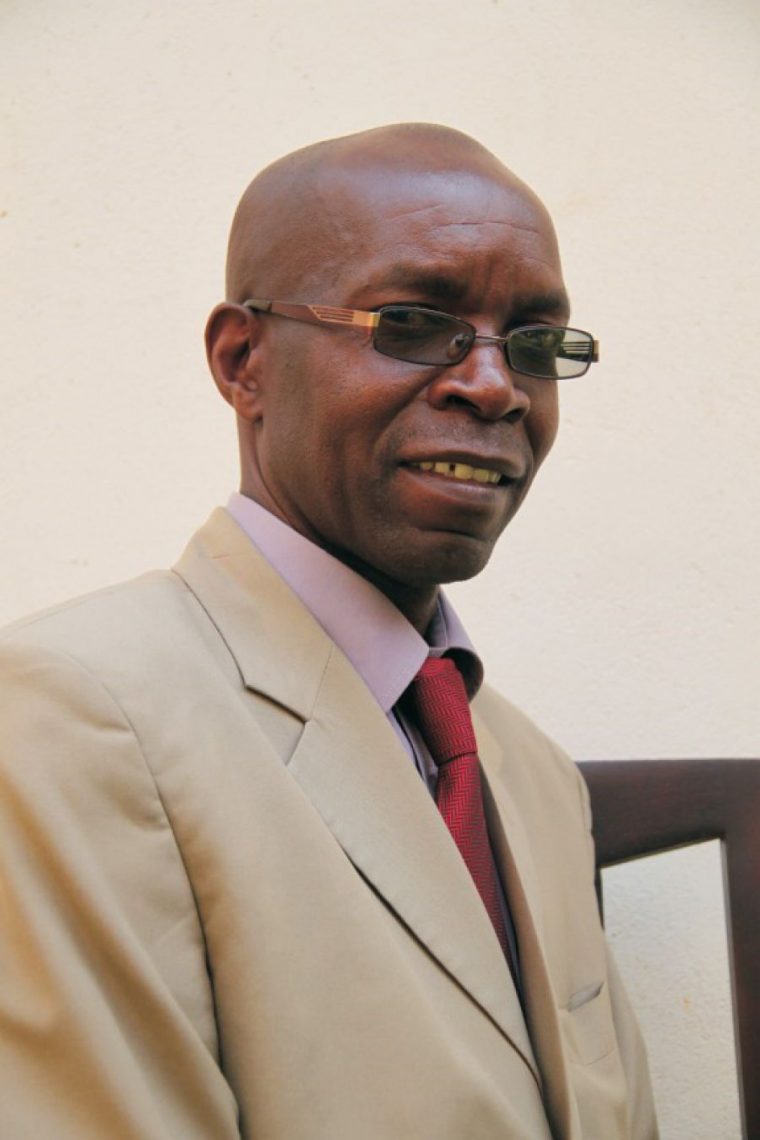 A Chitungwiza legislator yesterday said workers at the Refractory in Hwange were being treated like slaves and were being given bricks as salary when the company could not sell the bricks.

Unganai Tarusenga of St Mary’s told Parliament yesterday that the workers were not allowed to go for tea and did not have any protective clothing.

They were not also given time for lunch

“The other thing which was happening to these workers is that they are not being paid their salaries but are being paid in kind. They are given bricks as payment and asked to go and sell the bricks,” he said.

“The company cannot get sales but it wants to give products to its workers as salary. The company itself is not able to sell its products but expects the workers to sell them and get their salaries from there.”

Tarusenga said some workers in Hwange had not been paid since 2009 and were now destitute.

Below is his full contribution:

*HON. TARUSENGA: Thank you Mr. Speaker Sir for according me this opportunity to add my voice on this report we presented as a Committee when we visited Hwange. On this journey, we did not want to see Hwange and the other companies that we visited only but it was a sign that we wanted to see how companies in our country are operating because of the challenge that we are facing of workers being retrenched. Many workers who are now on pension are not getting their dividends and others have had their companies closed.

On our visit, we met the workers at Hwange Colliery. We have workers who went on pension in 2009 but up to now, they have not received anything. They are just seated there and not being given anything. We also met workers who were retrenched and vacated from the company houses because they could not pay rentals and their children are no longer going to school. We saw that workers were now being treated as slaves. They are not given their pensions and those who were staying in company houses are being asked to vacate the houses.