Why should I have 10 children when they cannot benefit... 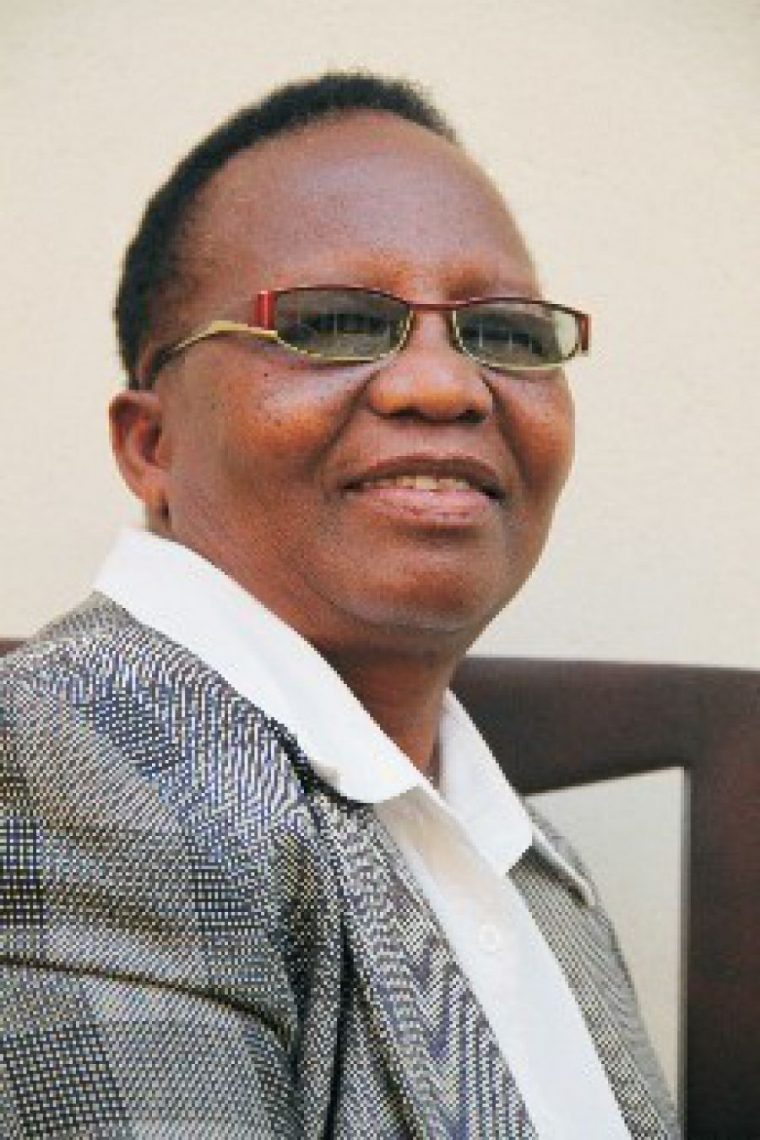 Bulawayo Senator Dorothy Tholakele Khumalo has asked why she should have 10 or more children if her children are not going to enjoy the same benefits as other children and might be forced to work for children of those privileged to access the country’s resources.

Speaking during a motion moved by Senator Mike Musaka to promote large families with each family having a minimum of eight children to boost Zimbabwe’s economy, Khumalo said although she came from a large family she would not advocate for one today because circumstances have changed.

She said her children had, for example, not been able to get scholarships because of favouritism and where they came from.

“So, Why should I have 10 or 11 children when my children will not benefit from resources which are there?  Let us be together, not choosing by where you come from.  My children were left out because of where they come from……

“No.  So, why should I have 15 children who are not going to school, who are going to be workers of these children who get opportunities to be sponsored through the Presidential Scholarship?”

Khumalo who is from the opposition Movement for Democratic Change-Tsvangirai was supported by another Senator from the MDC-T, Theresa Makone who said she did not understand why the Senate was debating this motion at all because there was no law that regulated the number of children a family should have.

“I want to thank Hon. Sen. Musaka for moving this motion and Hon. Sen. Murwira for seconding the motion.  However, I want to differ from them, in the sense that I do not know of any law in Zimbabwe that says you must have few children,” she said.

“People are making a decision not to have children. Why are they making those decisions?  Decision are based on what you aspire as parents for your children.

“If you aspire for them to go to Oxford, there is nothing wrong with that but the schools fees at Oxford is at £34 000 per year.  This is different from having your children going to University of Zimbabwe where the annual fees is US$1 400 a year.  So you do things that suit your life style.”