Why Mnangagwa may not be able to turn around Zimbabwe! 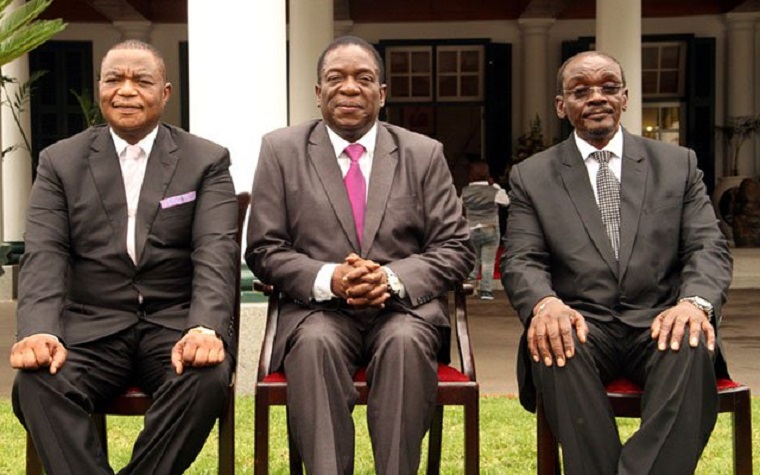 Zimbabwe’s new President Emmerson Mnangagwa has been cautiously welcomed with the hope that he will place Zimbabwe on a more democratic trajectory. He has spoken of a new democracy “unfolding” in Zimbabwe.

But this is wishful thinking.

There are three major barriers to a decisive break from the corrupt and dysfunctional political system that has been playing out in Zimbabwe: the ruling Zanu-PF, its president and what’s been their main sustainer – the military.

None would want to oversee real change because facilitating democratic rule with real contestation for power would mean running the risk of electoral defeat. This would endanger the networks of self enrichment that have been put in place over decades.

Instead, the next few months will see ZANU-PF, Mnangagwa and the military continue to block democracy as they seek to hold onto the power.

ZANU-PF presents a formidable obstacle to democratic progress in the country. Zimbabwe has maintained the outward appearance of a multiparty democracy since independence in 1980. But it’s effectively been a one-party dictatorship.

The party brings a zero-sum game mindset to politics: it must always prevail, and its opponents must be crushed rather than accommodated. Opposition parties formally exist but they have not been allowed to win an election. Should such a possibility arise – as it did in 2002, 2008 and 2013 – elections will be rigged to preserve the status quo.

ZANU-PF provides the most egregious example of the culture of exceptionalism which has characterised the liberation party in power. These include: