Why is there no money at the banks but plenty... 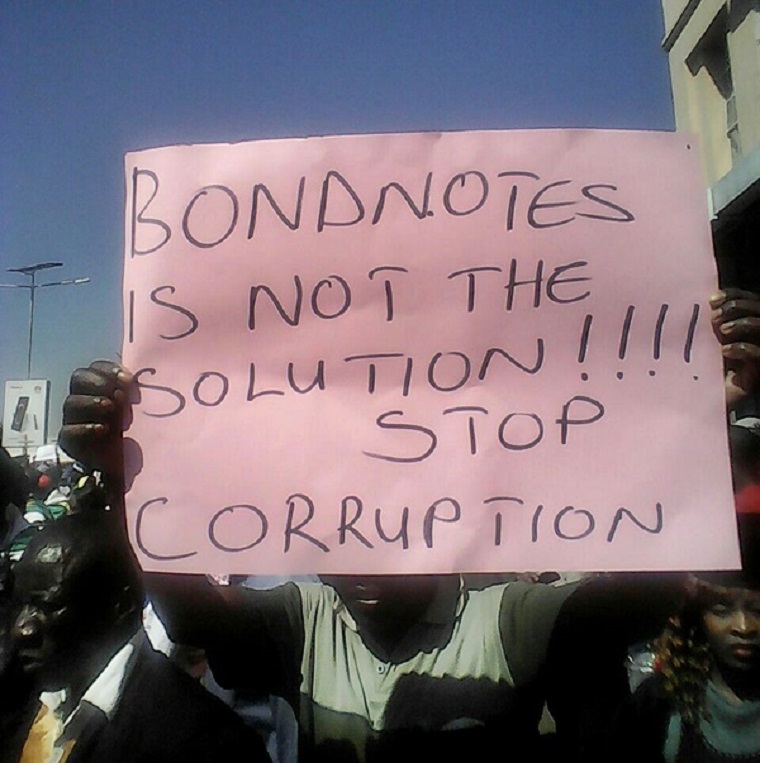 I could not help overhearing the conversation.

I was in a commuter mini-bus on my way from Killarney in Bulawayo to town to make my weekly withdrawal of $100.  That was before it was reduced to $50.

My bank boasted that it was the most generous as others were now giving their clients less than half this.

“How much are you looking at?” a young man sitting in the seat in front of me said.

He was speaking in Shona, something that should make you uncomfortable especially if you do not know who is sitting beside you.

“Fifty grand!” he said. “Give me five days as I can only raise ten grand a day?”

“My God,” I thought to myself.

Where was he getting the money?

Obviously he was not doing this for free?

He was in business.

The business of selling cash.

I shuddered because this was what happened in 2007-2008 when some people left their full-time professional jobs to become bosiphateleni- selling money on the streets.

It reminded me of what American comedian Eddie Griffin says in his Voodoo Child video.

But then Zimbabwe police have become so corrupt that they will join forces with the young man instead of arresting him or finding the source of his cash.

I did not pay attention to the young man’s story then but my interest was rekindled by an old friend when he asked me:  “You used to be a good journalist. Why don’t you find out why there is no cash at the banks, but there is plenty of cash on the streets? That is our money.”

Indeed, during my early days I used to be a sleuth and enjoyed challenging investigative stories.

But I was now retired.  All the same this was an interesting story.