Who wanted to bump off Mnangagwa? 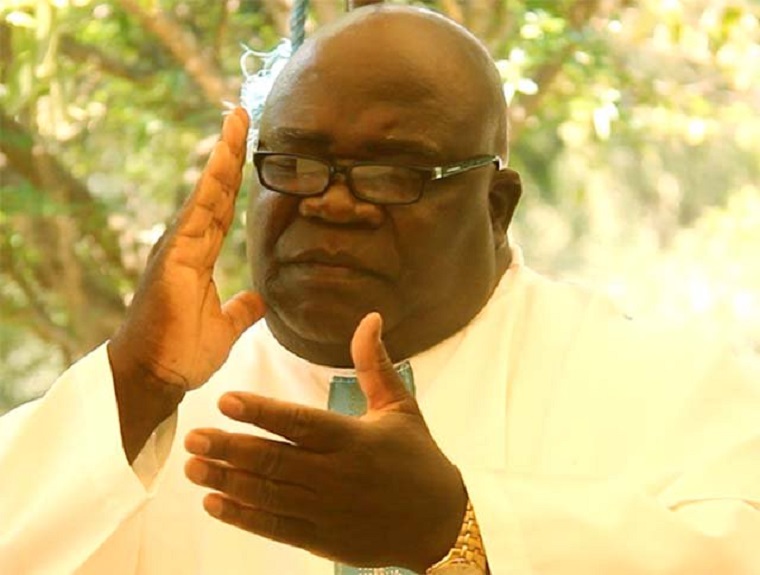 President Robert Mugabe was surprised when he learnt that Emmerson Mnangagwa had fled the country after his dismissal as Vice-President because some people wanted to eliminate him, Father Fidelis Mukonori one of the negotiators in Mugabe’s exit told the Zimbabwe Broadcasting Corporation.

Mukonori’s statement raises questions about who really wanted to get rid of Mnangagwa and whether Mugabe actually fired him.

Mukonori also believed that Mugabe wanted to hand over the reins to Mnangagwa once again raising questions about who expelled Mnangagwa from the party.

His sentiments raise questions about who was actually running the country in the last few days of Mugabe’s reign.

Some of the reasons Members of Parliament wanted to impeach Mugabe were that he had abrogated his constitutional mandate to his wife who had made utterances on issues of government like the appointment and dismissal of government ministers and   senior civil servants.

They also said Mugabe had allowed his wife to usurp government functions and access classified and privileged information and she openly acknowledged this during numerous political rallies.

Mugabe allowed his wife to abuse State resources and to insult and humiliate VP Mnangagwa and other government officials in public.

Mugabe allowed his wife to threaten to kill VP Mnangagwa and government Officials. He caused disaffection amongst the Defence Forces by allowing his wife to make reckless and false allegations against the country’s Defence Forces and harboured fugitives Jonathan Moyo and Saviour Kasukuwere from justice.