What Zimbabwe MPs said about the Constitution Amendment Bill-Part Four 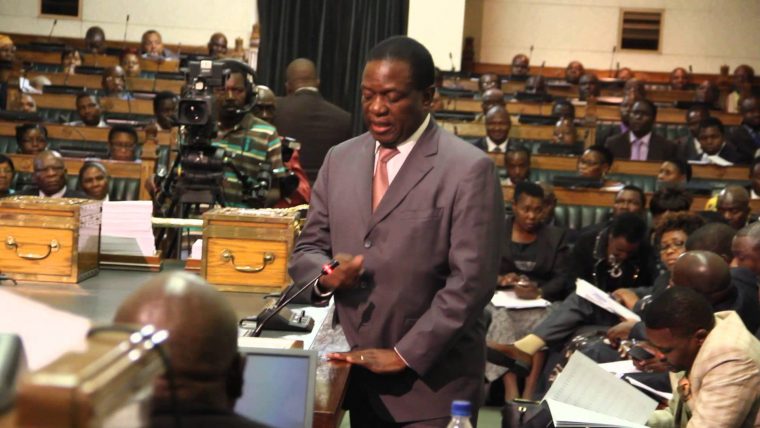 *HON. MPARIWA: I want to start by asking the Vice President a question.  When he started answering the questions, I heard him saying that is what we are trying to rectify.  My first question is, if we look at the Labour Court and the High Court they were at the same level as it stands in the Constitution.  So, why are we now trying to undo what is in the Constitution because historically, that is how things were.  Cases were taken to court and they would take long to be adjudged and some people even died before they were judged.  In English, they say ‘justice delayed is justice denied’.  What would be wrong with leaving the Labour Court and the High Court equal as they were, then we just have the last court of appeal being the Supreme Court.  I would want to know what it is that has caused you to really want to make this amendment because we have a history behind the coming of the new Constitution which was reviewed at COPAC.  There were issues of judgments which were not made until people died and as a result, they were denied justice.  So, I want to know what we are fixing if we are retrogressing on what we did?  I thank you.

HON. MAJOME;  I rise also to oppose Clause 5 which is the attempt by this amendment to subordinate the Labour Court as well as the Administrative Court to the High Court.  My reasons are that  this Parliament must not allow itself to go totally outside its mandate and do what is unconstitutional.  We are required by the Constitution to make sure that it is upheld and its principles, its spirit and in fact its letter is upheld.

If we go by this – I think it is a hazardous experiment with due respect, if we go through this and subordinate the Labour Court and Administrative Court to the High Court and then try to declare, it says for the avoidance that they are subordinates, then go ahead to provide that the salaries and allowances of those who are demoted to be judges that are lower than High Court judges, they remain the same.  Mr. Speaker Sir, I do not think that we would have done what we should do because it might be very well that for the judges who are sitting in the Labour Court or Administrative Court today in 2017, might not have their salaries and allowances changed but this amendment if it is passed in the way it is, it means that any judge that is appointed to either the Labour Court or to the High Court, after this Bill, if it is passed, ill-advisably and is gazetted; it means that those judges that come after actually are at  great risk and are certain of having salaries and conditions that are going to be inferior to those of the judges that are there today.