What the fight at CFI was all about? 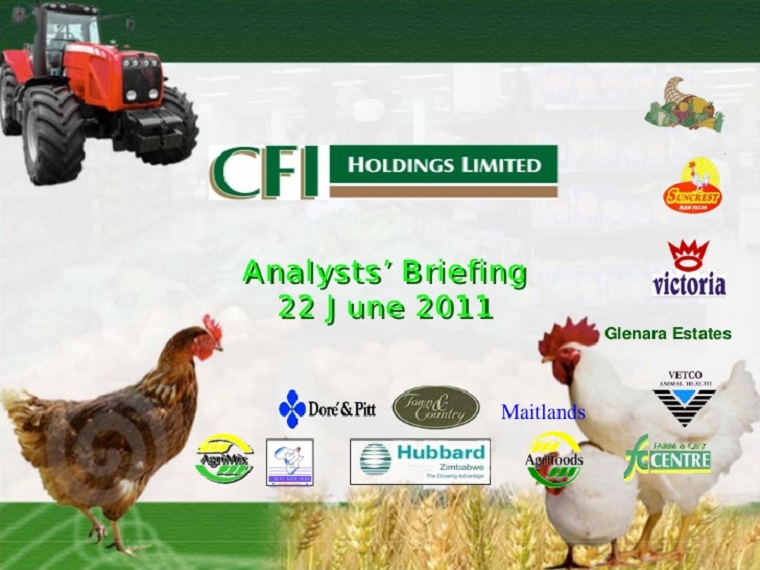 Revenue at $42.5 million was up from $29.3 million recorded the previous year.

Earnings Before Interest Tax Depreciation and Amortisation (EBITDA) was up to $2.8 million from a negative position of $41.8 million in the previous year.

CFI subsidiaries, Crest Breeders Group, Agrifoods and Victoria Foods which are under judicial management incurred a $3.1 million loss before tax which was not consolidated during the period under review.

“The group’s focus in 2018 is to ensure that operations that were put under judicial management resume production and exploit blossoming market in the new political dispensation,” said acting chairperson Itai Pasi on in statement accompanying results today.

Borrowings increased marginally from $3.6 million to $3.8 million while total assets remained flat at $72 million. – The Source