Vingirai ousted from ZB board in high-noon showdown with NSSA 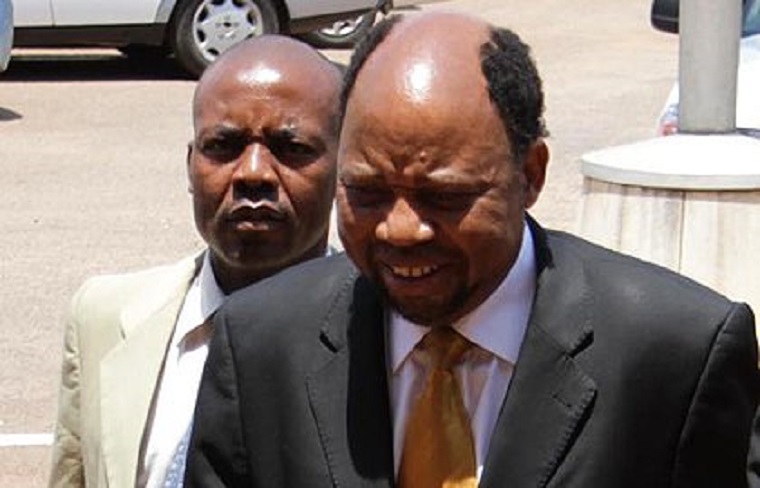 Nicholas Vingirai’s return to high finance suffered a dramatic setback when ZB Financial Holdings shareholders voted against his re-election to the board following a charged confrontation with institutional investor NSSA at yestrday’s annual general meeting.

NSSA is ZB’s largest shareholder with a 37.79 percent stake, with Vingirai’s Transnational Holdings Limited (THL) being the second biggest, with 19.79 percent.

The government, which previously held 23.5 percent, is now a 3.71 percent shareholder after agreeing to cede 19.79 percent to THL following a legal battle that led to a May 31 2016 agreement between the parties.

Old Mutual has a 5.5 percent stake in ZB.

Vingirai lost his Intermarket Holdings Group at the height of the 2004 bank crisis when the Reserve Bank of Zimbabwe intervened to arrest a liquidity crunch by bailing out troubled banks and ejecting several owner-managers it accused of financial imprudence.

The central bank took over Intermarket before selling it off to ZB, then a rival banking group.

Vingirai, however, fought back and reclaimed his shareholding, but has had a tempestuous relationship with fellow shareholder NSSA since his 2016 comeback, tangling over board appointments, a contentious dividend payment and his quest for a bigger stake.

NSSA, which has shirked its reputation as a supine investor since investment banker Robin Vela was appointed chairman in 2015, has protested against the dividend payment.

The $1.3 billion statutory pension fund argues that the record date for the payment was June 17 2016 and THL was only registered as a ZB shareholder on February 6 2017.

Because the government was still on the ZB shareholder register on the record date, it had received a dividend payment from the financial group.