US lifts ban on hunting trophies from Zimbabwe 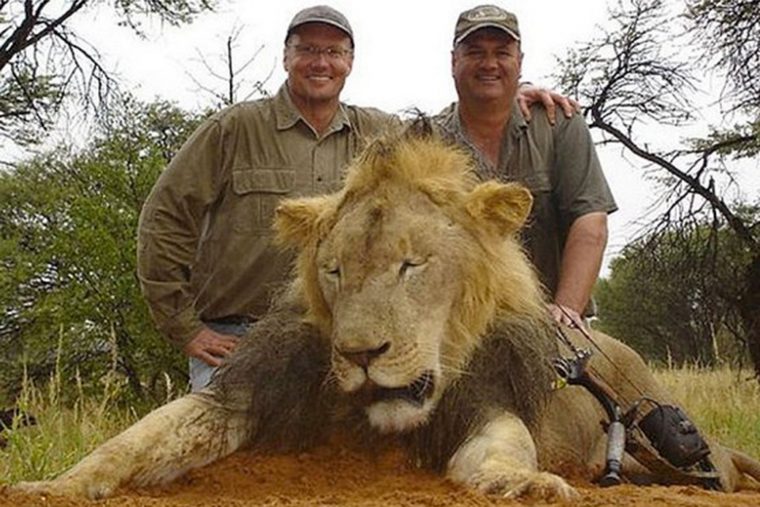 The United States of America has lifted its ban on hunting trophies from Zimbabwe, allowing the country to resume exports later this year, the environment minister said today.

On April 4, 2014, the US Fish and Wildlife Service announced an interim suspension of imports of sport-hunted African elephant trophies hunted in Zimbabwe, which it later extended to 2015 and “indefinitely into the future,” because the government’s measures to protect the animals did not enhance the survival of the species.

The decision was challenged by the US Safari Club and the powerful National Rifle Association but a US District Court upheld the ban.

Environment, Water and Climate Minister Oppah Muchinguri- Kashiri said that according to the provisions of the waiver, Zimbabwe would start exporting the outstanding trophies in the second quarter of 2017.

“All the trophies which were being held in the country will be exported this year but under strict conditions. We have been given an opportunity to export again into the US,” she said.

The US ban preceded the controversial killing of the hugely popular Cecil, a 13-year-old male lion which lived in Zimbabwe’s Hwange National Park, by Walter Palmer, a US trophy hunter in July, 2015.

The killing led to calls for tighter controls on hunting trophy imports by mainly western countries.

Zimbabwe hosts hunters from various countries including Russia, the United States, Hungary, Spain and Germany who pay to shoot animals such as lions, elephants and leopards, earning the country millions in revenue.

United States provide the bulk of the hunters and the existence of the ban has had negative effects on hunting revenue.

Bookings for the 2017 hunting season, which runs between April and November each year, are up 20 percent from the previous year’s $70 million, despite the embargo by the US.

The 2016 hunting season was depressed as most hunters stayed away due to uncertainty over proposals by some Western countries to impose stricter hunting controls on elephants and lions by mostly African countries.- The Source