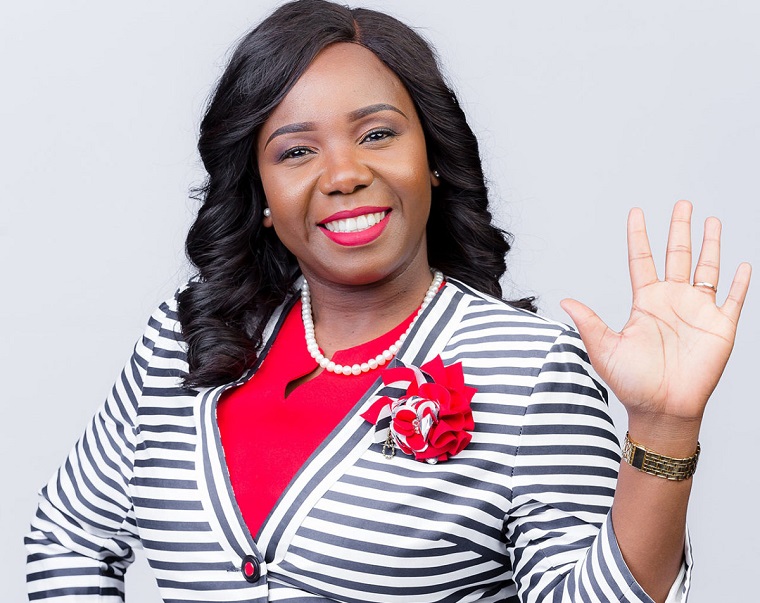 Java, who was the Member of Parliament for Glenview South, was involved in a car accident four weeks ago in which two people, one of them her uncle, died.

She was elected Women’s Assembly secretary-general from her hospital bed at the recent party congress in Gweru.

Vimbai’s mother Susan, died in a car accident less than a month after her husband was sworn in as the country’s Prime Minister in 2009.