Tsvangirai told Mozambicans are used to beef up ZANU-PF vote... 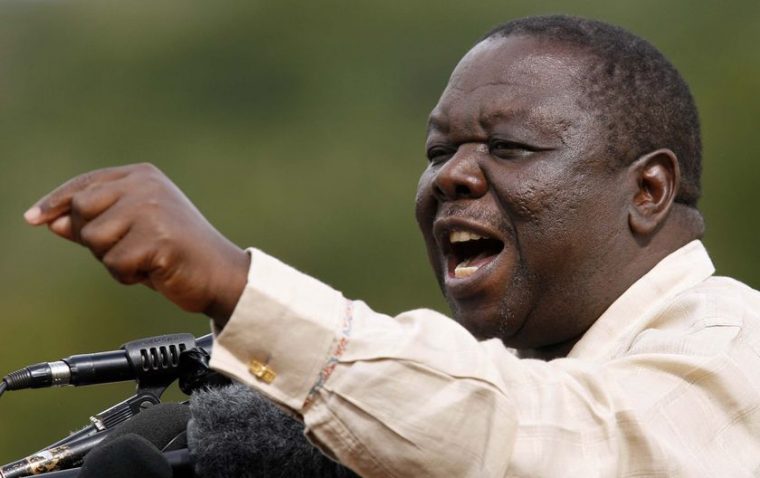 Movement for Democratic Change leader Morgan Tsvangirai was today told that Mozambicans were used to beef up Zimbabwe African National Union-Patriotic Front votes in Mt Darwin in every election.

According to his spokesman, Luke Tamborinyoka, Tsvangirai was told this in Mukumbura where he met 23 village heads and three headmen as well as other local civic leaders at the start of his tour of Mashonaland Central considered one of ZANU-PF’s strongholds.

The villagers said they expected Mozambicans to flood the area to participate in next year’s elections but vowed that they had had enough since they had never enjoyed peace both under the Ian Smith regime and the present administration.

They said they were being intimidated by ZANU-PF because of threats of violence reminiscent of 2008.

One retired police officer told Tsvangirai that he was forced to be an assisted voter, adding that several teachers and school heads were also assisted to vote by known ZANU-PF youths.

Tsvangirai, who is on a three-day tour of Mashonaland Central before concluding his nation-wide tour with a visit to Mashonaland West, will be in Guruve and Mvurwi tomorrow.

He has already been to Matebeleland, the Midlands, Masvingo, Manicaland and Mashonaland East.

President Tsvangirai today spent three hours engaging with community leaders in Mukumbura, in the Dande Valley in Mt. Darwin where he heard gory tales of the suffering of the people, the abuse of traditional leaders as well as the antics used by Zanu PF to fudge the vote.

In a frank exchange attended by 23 village heads, three headmen, pastors and civic leaders, the President heard heart-rending stories of the acute suffering of the people due to Zanu PF misgovernance.

For an area on the border with Mozambique which faced the brunt of the liberation struggle, it was saddening to note the acute poverty and the lack of freedoms for which blood was spilt in their villages.