Tsvangirai on the succession plan in MDC 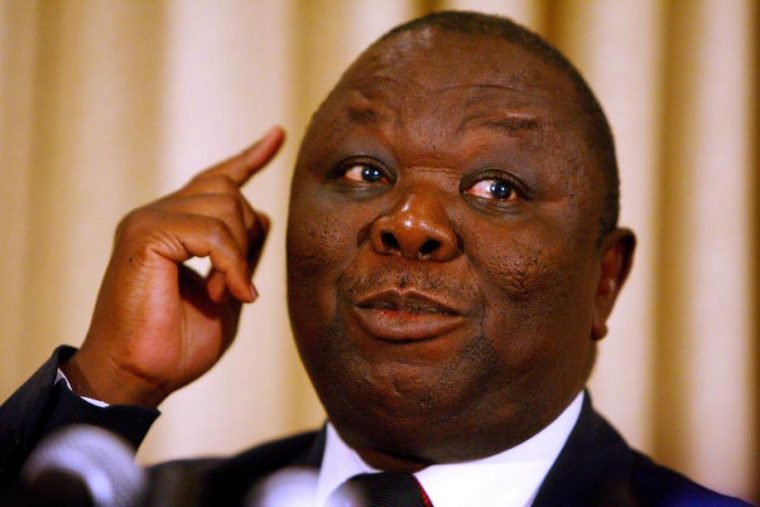 Movement for Democratic Change leader Morgan Tsvangirai has brushed off talk about succession within the party saying he is still the serving president.

He did not understand why Zimbabweans were obsessed with the issue of succession when this was clearly stipulated in the party constitution.

“If it is a hope or wish that there should be a succession plan, that will come within the context of the constitution that will come from the party.

“Why don’t you wait for the processes that lead(s) to a change of leadership to take its course?” he asked.

The MDC-T leader said perhaps Zimbabweans were obsessed with succession because President Robert Mugabe had overstayed.

“I know where you are coming from. You are so preoccupied with Mugabe’s overstaying his welcome that you don’t believe that the MDC can change leadership. The MDC is there as a constitutional body and it will change leadership when it is set and that happens at congresses.”

Tsvangirai has been at the helm of the MDC since its formation in 1999.

He was re-elected leader in 2006 after the party split and a new party also named MDC was set up and led by Arthur Mutambara.

His term should have expired in 2011 but was extended because the MDC-T was now in a government of national unity with the Zimbabwe African National Union-Patriotic Front and Tsvangirai was the country’s Prime Minister.

The party split again in 2014 after its disastrous defeat in the 2013 elections and there were fresh calls for a leadership renewal.

Tsvangirai was re-elected leader of the MDC-T for another five-year term which expires in 2019.