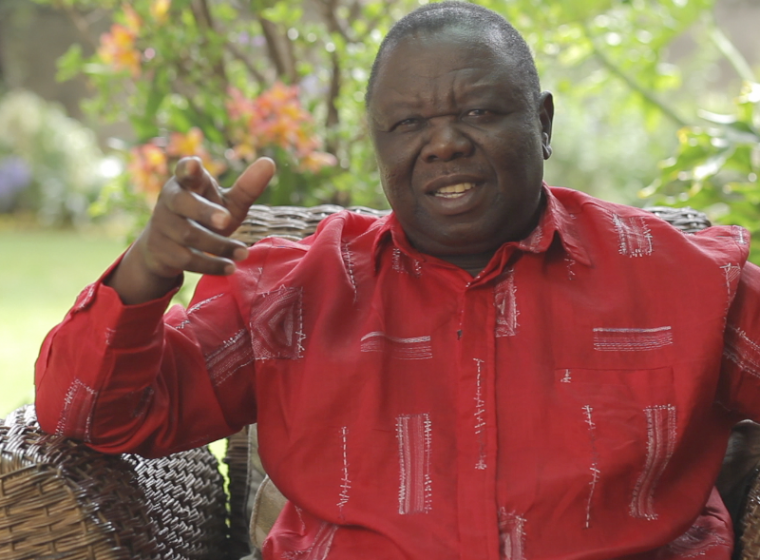 Movement for Democratic Change leader Morgan Tsvangirai today concluded his six-week nation-wide tour with a three-day visit to President Robert Mugabe’s home province Mashonaland West and will brief his national executive on the outcome on Thursday.

Tsvangirai has been sounding people out on the proposed coalition with other opposition parties to contest the Zimbabwe African National Union-Patriotic Front which  has been in power since independence in 1980 except for the brief period between 2009 and 2013 when it ruled together with the MDC in a government of national unity in which Tsvangirai was Prime Minister.

People throughout the country warned Tsvangirai to be selective on whom he chooses to work with as there are too many ZANU-PF infiltrators.

Tsvangirai is also likely to face resistance from his die-hard supporters as they believe he can beat Mugabe and ZANU-PF on his own as he did in 2008 but was unable to form a government because he had not won an outright victory.

ZANU-PF has already decided to field 93-year-old Mugabe for next  year’s elections though there are rumblings within Mugabe’s own party that he should give way to one of his deputies, especially Emmerson Mnangagwa.

The group of Young Turks known as G40, however, does not support Mnangagwa and insists on Mugabe hanging on and would prefer his wife, Grace, to take over.

Mugabe himself has declared that he is fit to run.