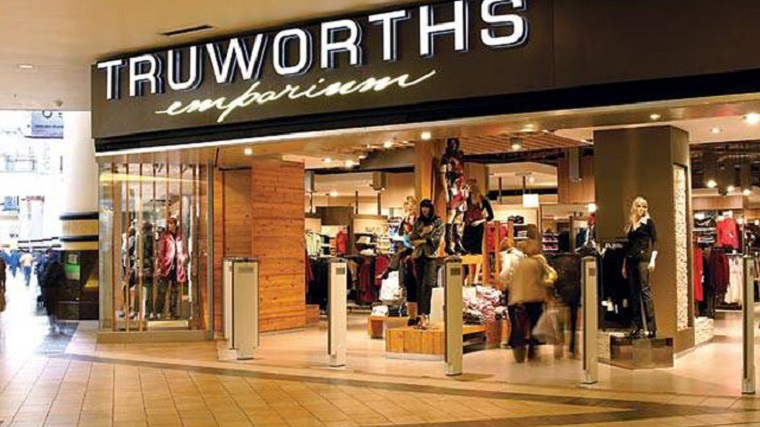 Clothing retail chain, Truworths said it recorded double digit revenue growth across its business in the four months to November 4 on strong demand and expects a profitable half year.

Merchandise sales from the chains rose by 22 percent, 14 percent and 21 percent compared to same period last year, driving the firm to profit in the period. He did not give figures on profit.

Chief executive Themba Ndebele told shareholders at the company’s annual general meeting today the revenue growth was achieved without any significant price increases as the company only started to increase prices in October in response to suppliers.

However, he said the shortage of hard currency will likely hit its winter stocks hard.

“Going forward our biggest risk is stock (inventory) because we rely on a lot of foreign currency and we haven’t receive any allocations since March. So it is getting tight on the raw materials side. However we are hopeful that the situation will be resolved as quickly as possible, otherwise it will affect our business quite negatively,” said Ndebele.

Truworths, he added, relied entirely on imported materials as Zimbabwe does not produce polyester fabrics which is used to make their garments. – The Source