The ZANU-PF succession puzzle continues- It’s all in Mugabe’s hands. 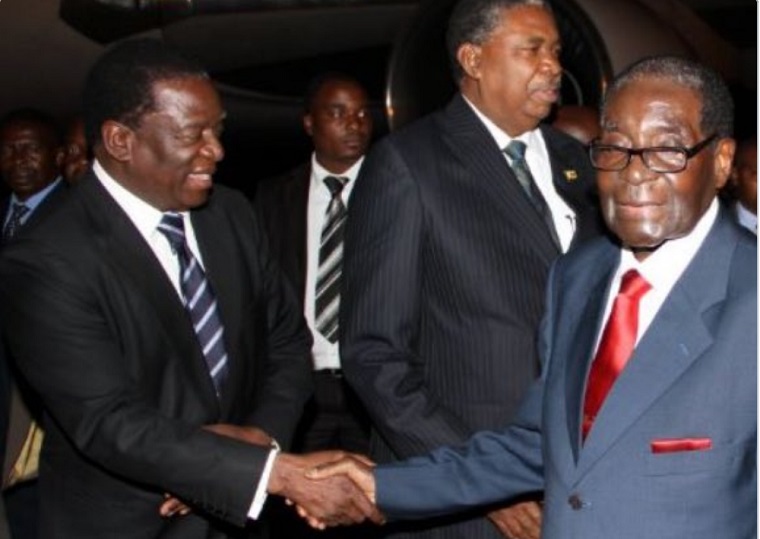 Whenever President Robert Mugabe’s busy travel schedule out of Zimbabwe permits, he takes the opportunity to address scheduled ‘Presidential Youth Interface Rallies’ set for each of the country’s 10 provinces. Very few issues specific to the youth are raised at the rallies.

At the seventh rally on 9 September, Mugabe talked at length about factionalism – remarkable given that not long ago the Zimbabwe African National Union – Patriotic Front (ZANU-PF) denied the existence of factionalism in its ranks.

He also accused key figures in both camps – ‘Generation 40’, close to First Lady Grace Mugabe, and ‘Team Lacoste’, close to Vice-President Emmerson Mnangagwa – of having harboured ambitions to oust him in the past.

The 93-year-old president said he would not impose his infamously intemperate wife as successor; not, it seems, because her candidacy is unthinkable – but because ‘as a lawyer’ he would precisely follow the dictates of the party’s constitution.

Mugabe emphasised that his successor must be democratically elected by the party’s congress, as set out in the party’s governing charter.

However, there are several indications that Mugabe has never read the document and has little interest in it.

During an interview on state television marking the occasion of his 91st birthday, Mugabe was asked about an amendment to the party constitution that had removed a requirement that one of the two party vice-presidents be a woman.

His insouciant response was, ‘Ah, have we removed it? I do not think we have removed it. We just ignored it for now…’

Mugabe’s statement that his successor will be chosen at congress is the official response to the leadership crisis engulfing the party.

The constitution is ‘the party’s Bible’ and it will be followed to the letter, we are told.

Unfortunately, the party’s constitution in this regard is as clear as mud.

Most Zimbabweans and party members are unaware that the ZANU-PF constitution has different provisions pertaining to the replacement of Mugabe as state president on the one hand, and as party president on the other.

In the former instance, the constitution provides that if the party, in line with the country’s constitution, is required to nominate someone to serve out Mugabe’s remaining term of office as state president, the party ‘may’ convene an extraordinary congress for this purpose.