The rot in Zimbabwe’s Ministry of Transport-Part Three 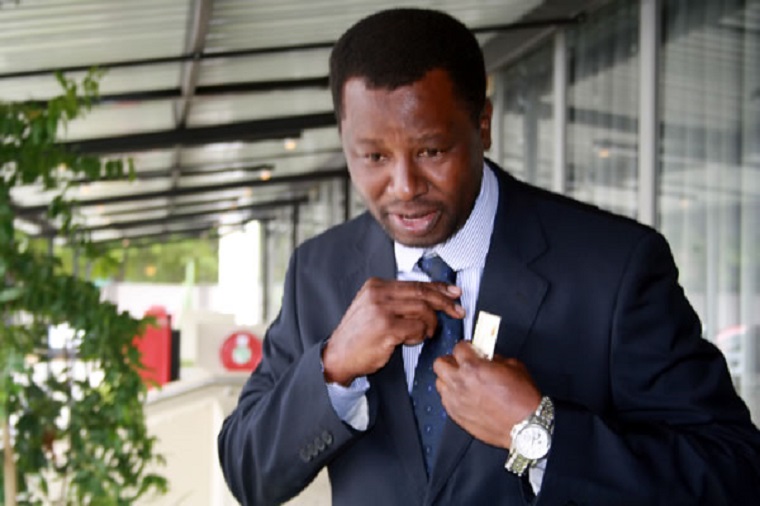 The Ministry of Transport could not account for more than $2 million it was given by the Zimbabwe National Roads Authority in 2014 and has been given until 31 August to reconcile its books.

This is one of the anomalies discovered by the auditor-general and is highlighted by Parliament’s Public Accounts Committee but the permanent secretary who was responsible has since been moved to another ministry.

The ministry also paid bonuses to casual workers for three years in succession when this was against the law.

It was almost a free-for all and the permanent secretary, Munesu Munodawafa, did not seem to care a hoot and instead shifted the blame to the auditor-general’s office.

4.3.1 Variances between disbursements made to the Fund by ZINARA and amount reflected in financial statement in 2013 and 2014

The Audit observed that ZINARA made disbursements amounting to $11 800 882 for maintenance of roads in 2013 and the fund financial statements reflected $10 363 302 as the amount received from ZINARA resulting in a variance of $1 437 580.  The Audit later confirmed that of this variance, $936 870 was in respect of direct payments made to contractors by ZINARA, leaving a balance of $500 710 unaccounted for.  It was also noted that the Fund did not conduct monthly income reconciliations during 2013.

The Permanent Secretary informed the Committee that variances in 2013 were due to direct payments made by ZINARA to service providers without the knowledge of the Ministry. The department then prepared its accounts based on disbursements amounting to $10 363 302 as reflected in its bank account. After the audit, an investigation was carried out and established that the variance of $1 437 580 was relating to direct payments. The Ministry advised the Committee that it had now reconciled the figures. However, the Committee noted that the schedule for direct payments that was submitted by the Ministry as evidence was not supported by vouchers or invoices being paid rendering the evidence incredible.

As for the $2 201 660 observed in 2014, the Ministry indicated that it was still carrying out reconciliations to establish the source.