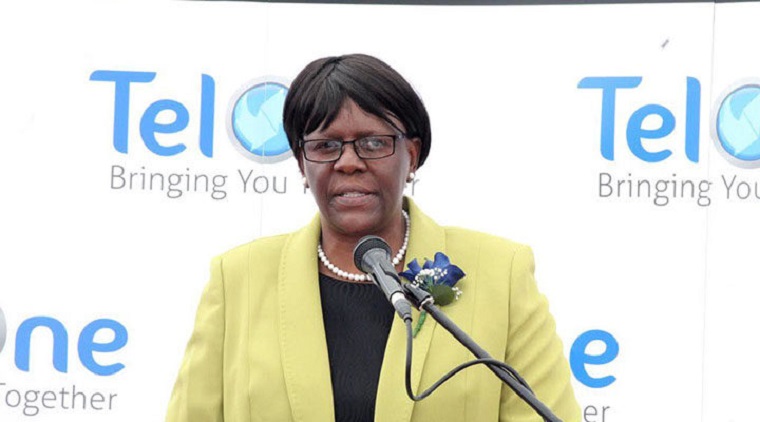 Fixed telecoms operator, TelOne made a loss of $24.9 million in 2016 due to a decline in voice revenue and the high cost of servicing legacy loans.

The company inherited legacy loans from the Post and Telecommunications Corporation (PTC) amounting to $364 million and the cost of servicing them was draining its resources.

“Legacy loans inherited from the PTC, amounting to $364 million, continue to weigh down TelOne’s financial performance. Interest charges arising from this legacy debt were $18 million in the period under review. The company incurred a further $1.4 million exchange loss on the legacy loans,” said the company.

Revenue for the full year fell 17 percent to $114 million due to the high use of Over The Top Services in preference to traditional voice services.

Operating costs came in 17 percent lower on the back of cost containment measures.

However, revenue for the first five months to May marginally increased to $50 million, pushed by growth in broadband income.

The state-owned company, which has plans to develop into a converged telecoms network offering enhanced data services above its traditional voice service, said broadband contributed 32 percent of total revenue from 23 percent in the prior year after it invested heavily into overlay services.

“We are being affected by people generally not paying their bills on time. We have a huge debtors book, right now government (ministries) debtors were at $59 million as at the end of May,” said Mutasa.