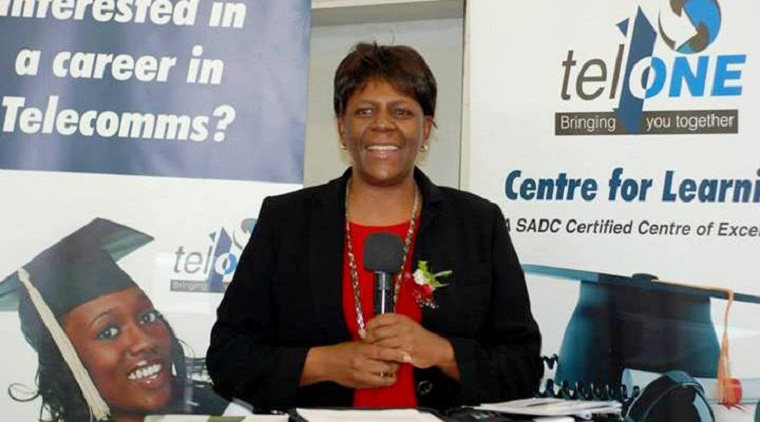 State-owned fixed line operator, TelOne, says it sees its revenue growing by at least nine percent this year driven by an anticipated surge in broadband revenue.

TelOne has been transforming its business model to a fully converged telecoms firm, with data becoming increasingly significant.

The company is currently upgrading its fibre network under a $98 million Chinese loan.

Managing director Chipo Mutasa said today that expansion of the network was 70 percent complete with full completion expected by midyear.

“We are quite excited that the broadband expansion project is being finalised because it will allow us to bring new features onto the market which can improve our revenue earnings and collections. We are expecting our numbers to be better than last year by between nine and 15 percent increase in revenue,” said Mutasa.

TelOne is owed more than $200 million in debts and Mutasa said that the company expects to recover a significant chunk of that amount this year. – The Source